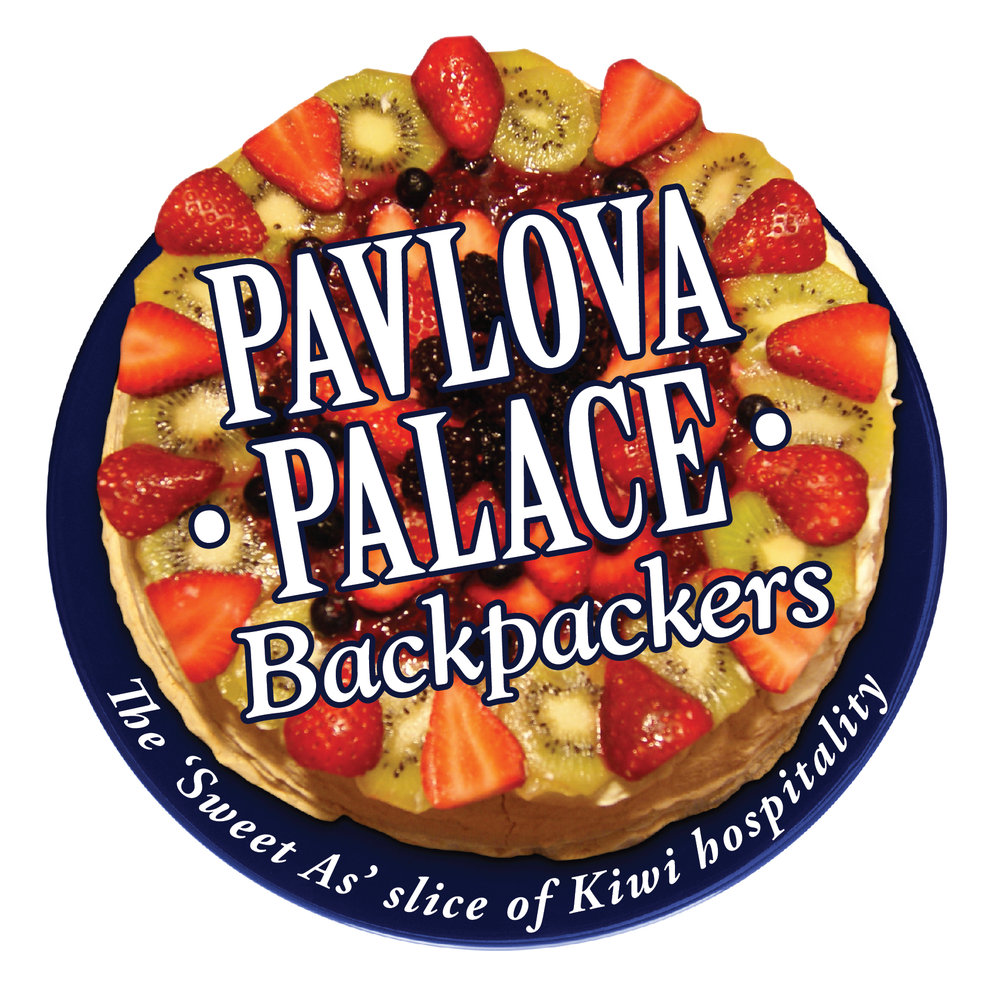 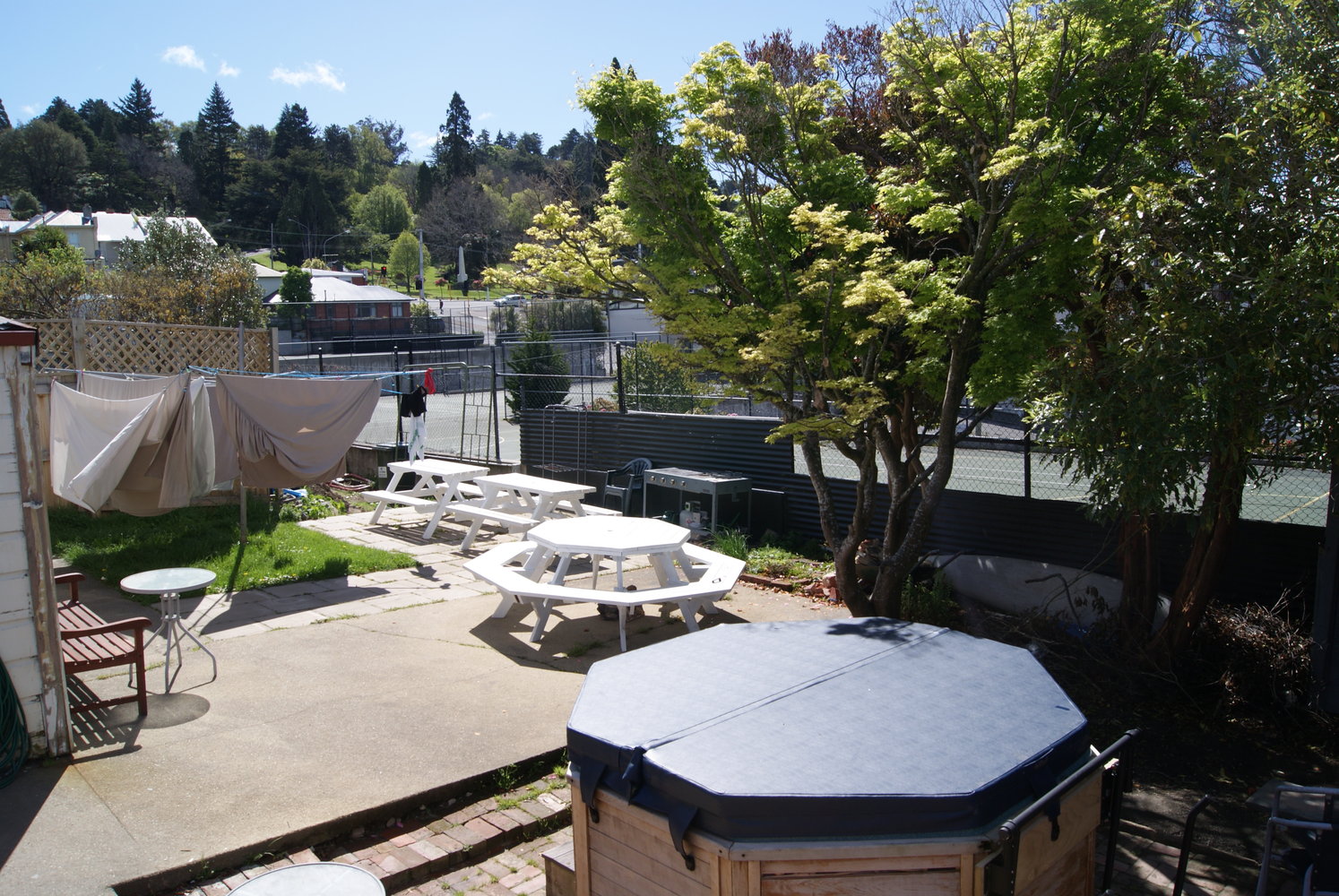 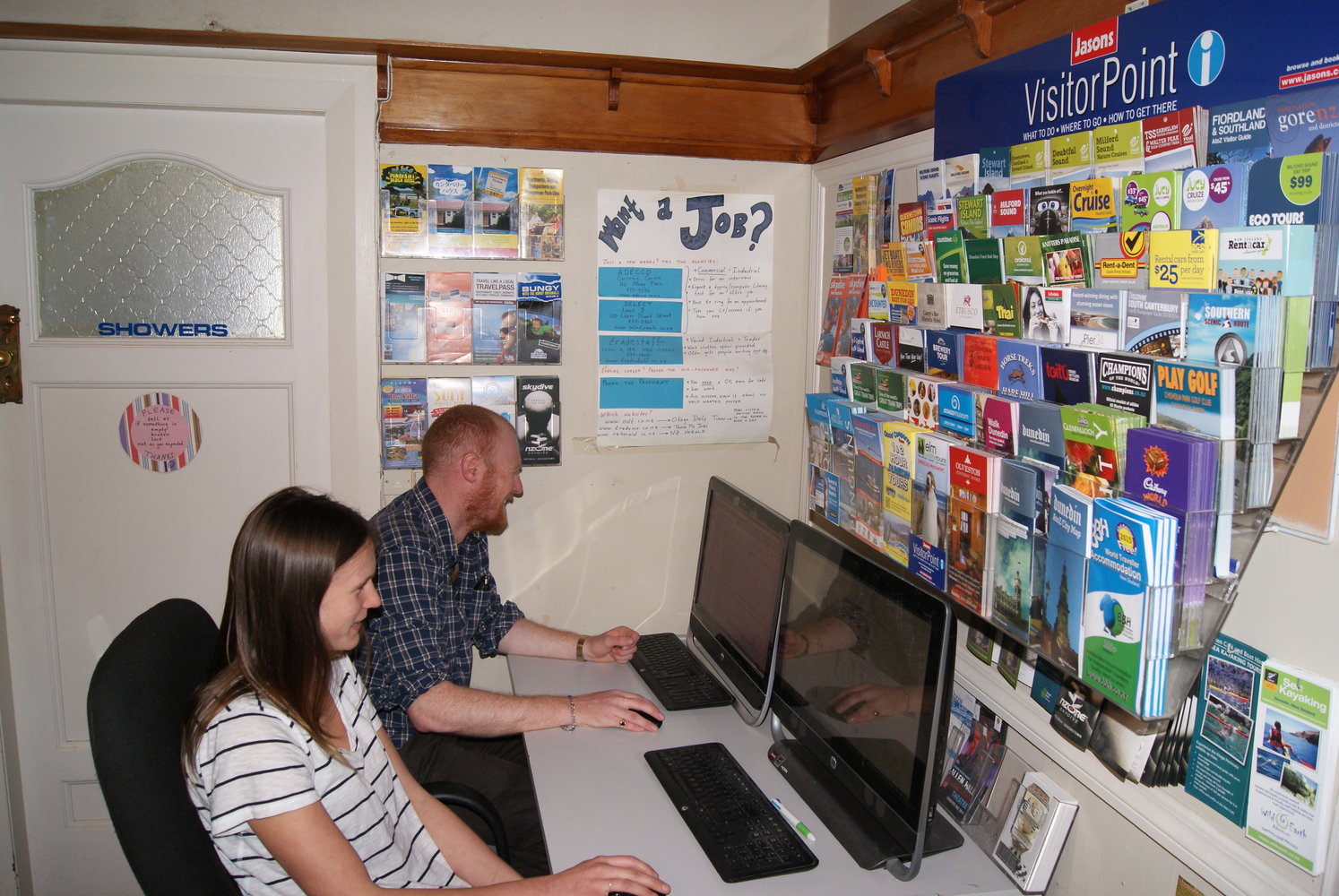 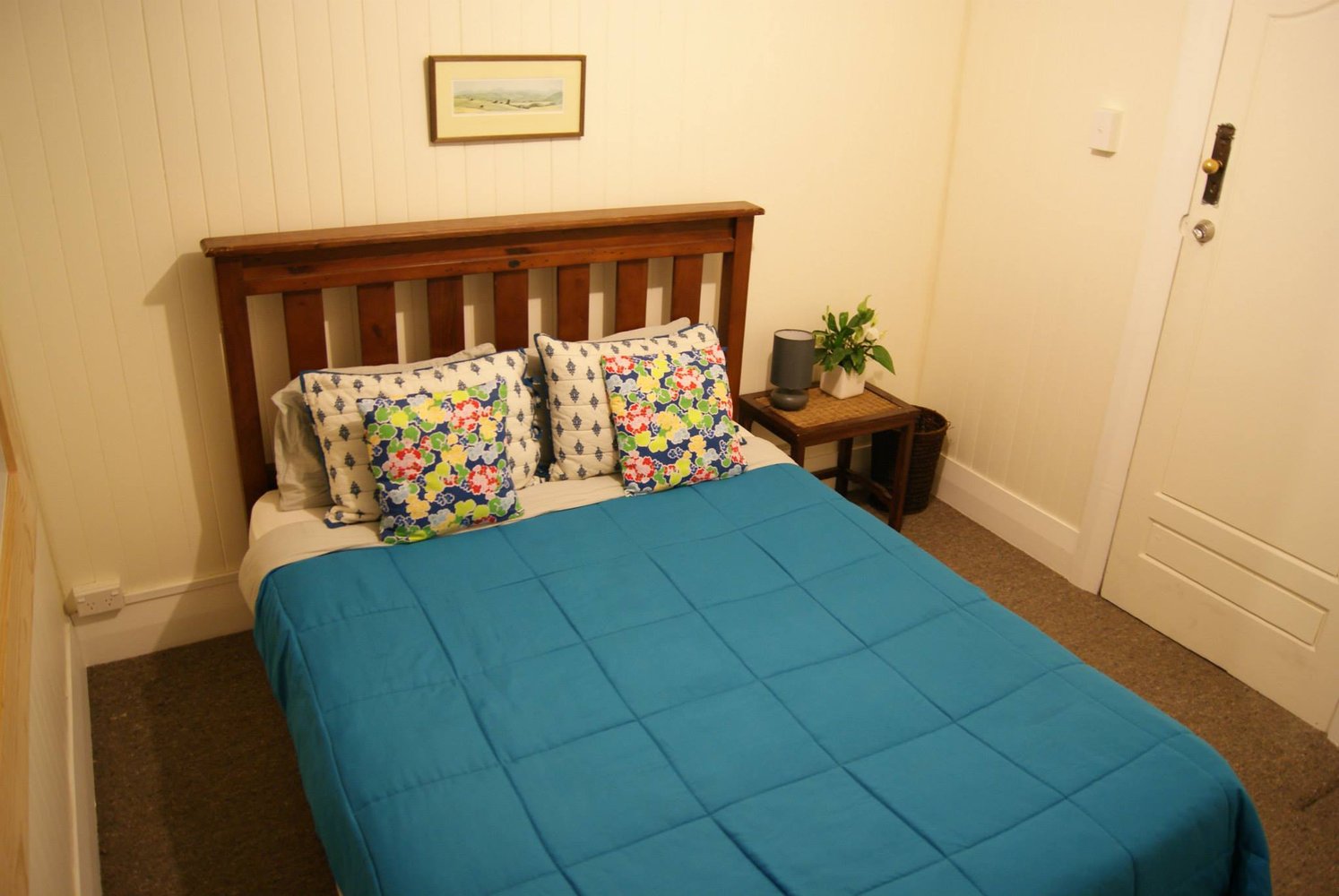 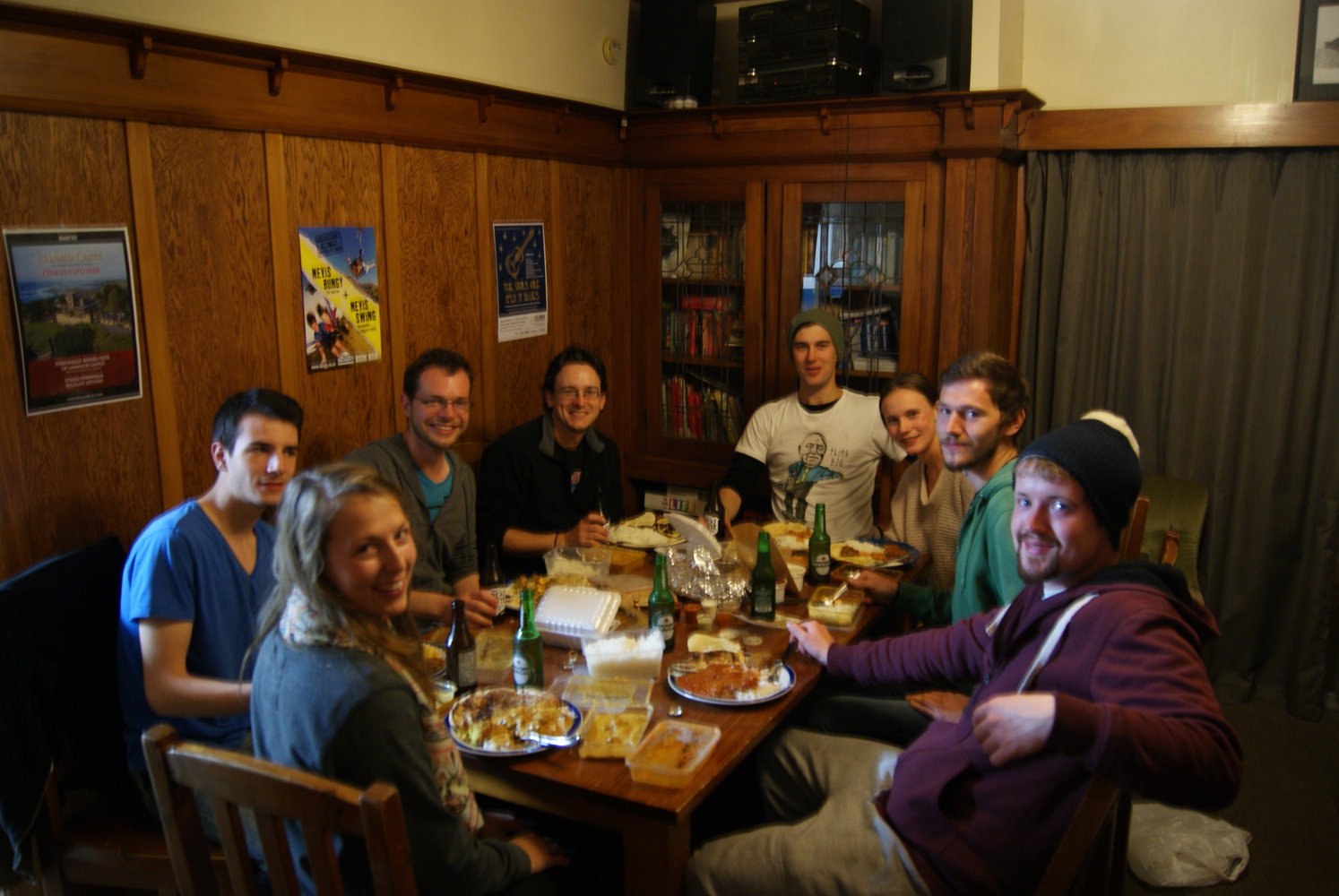 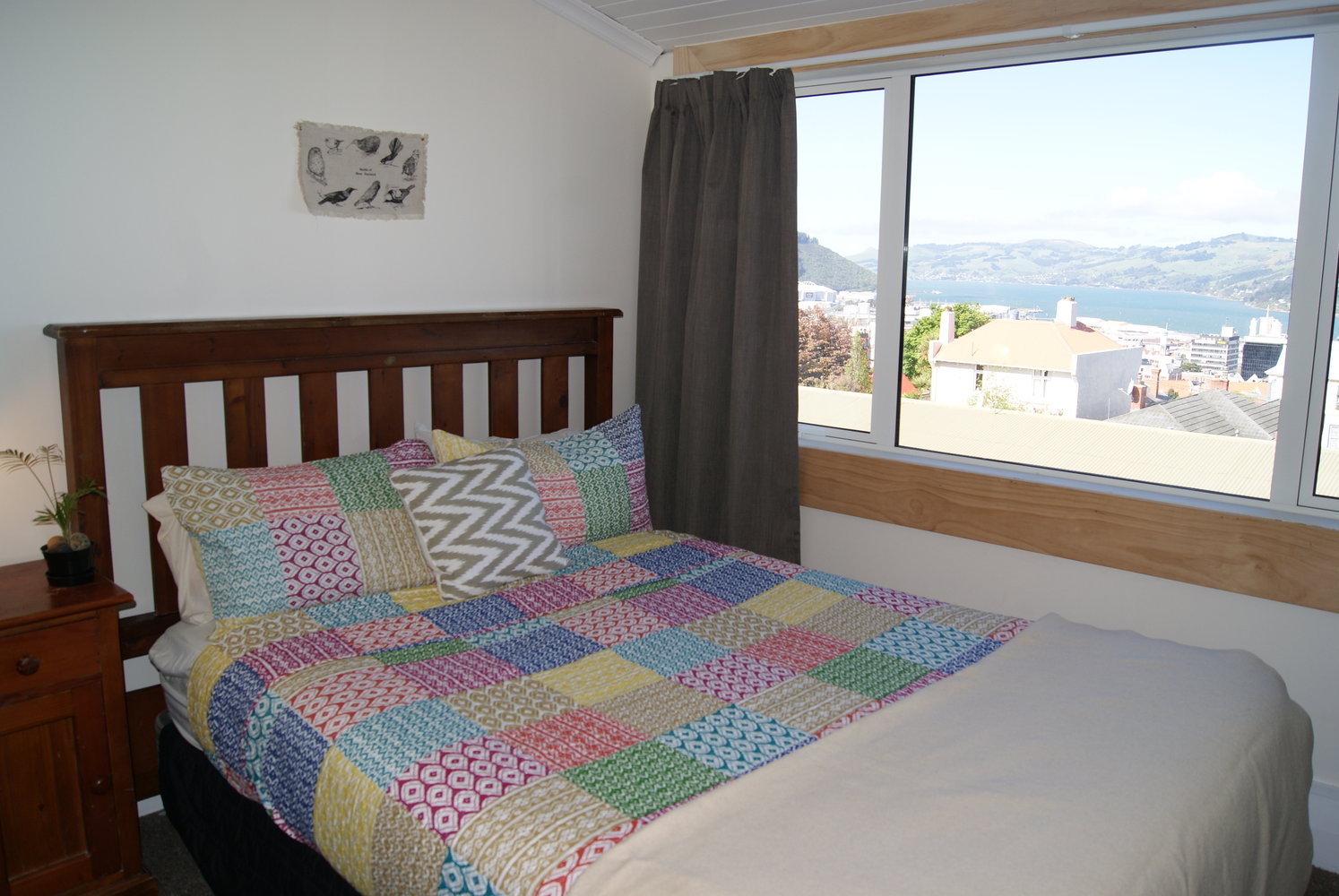 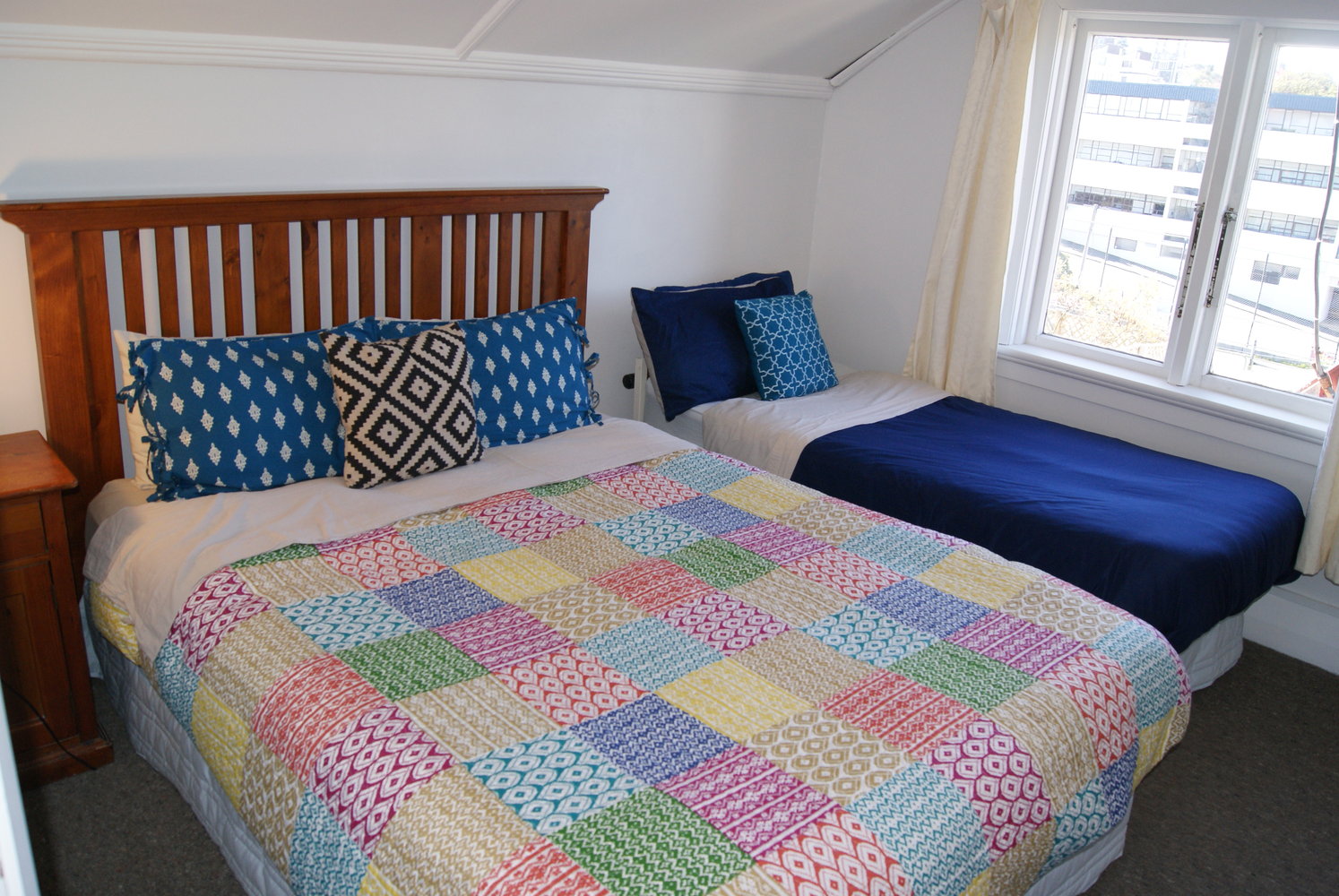 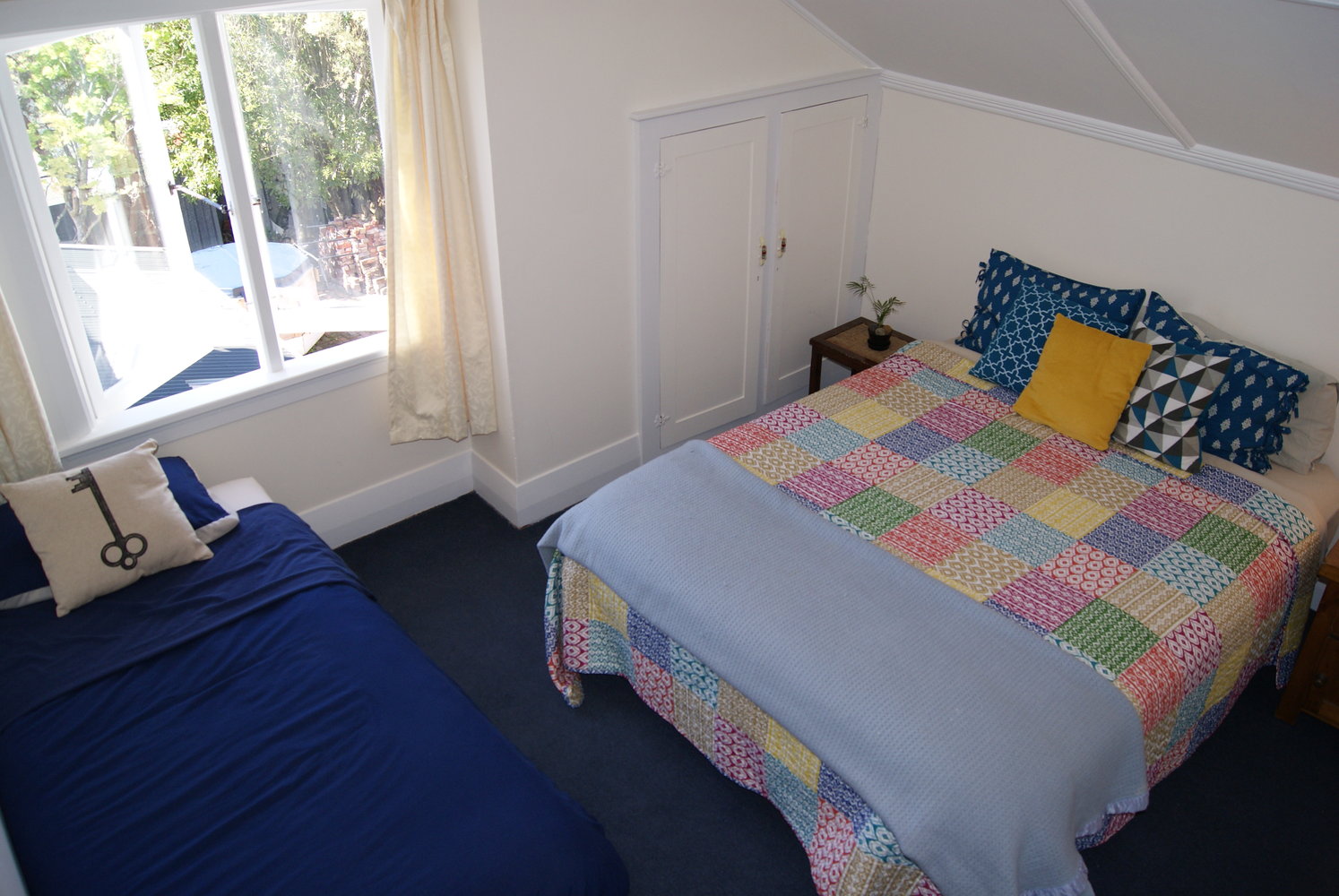 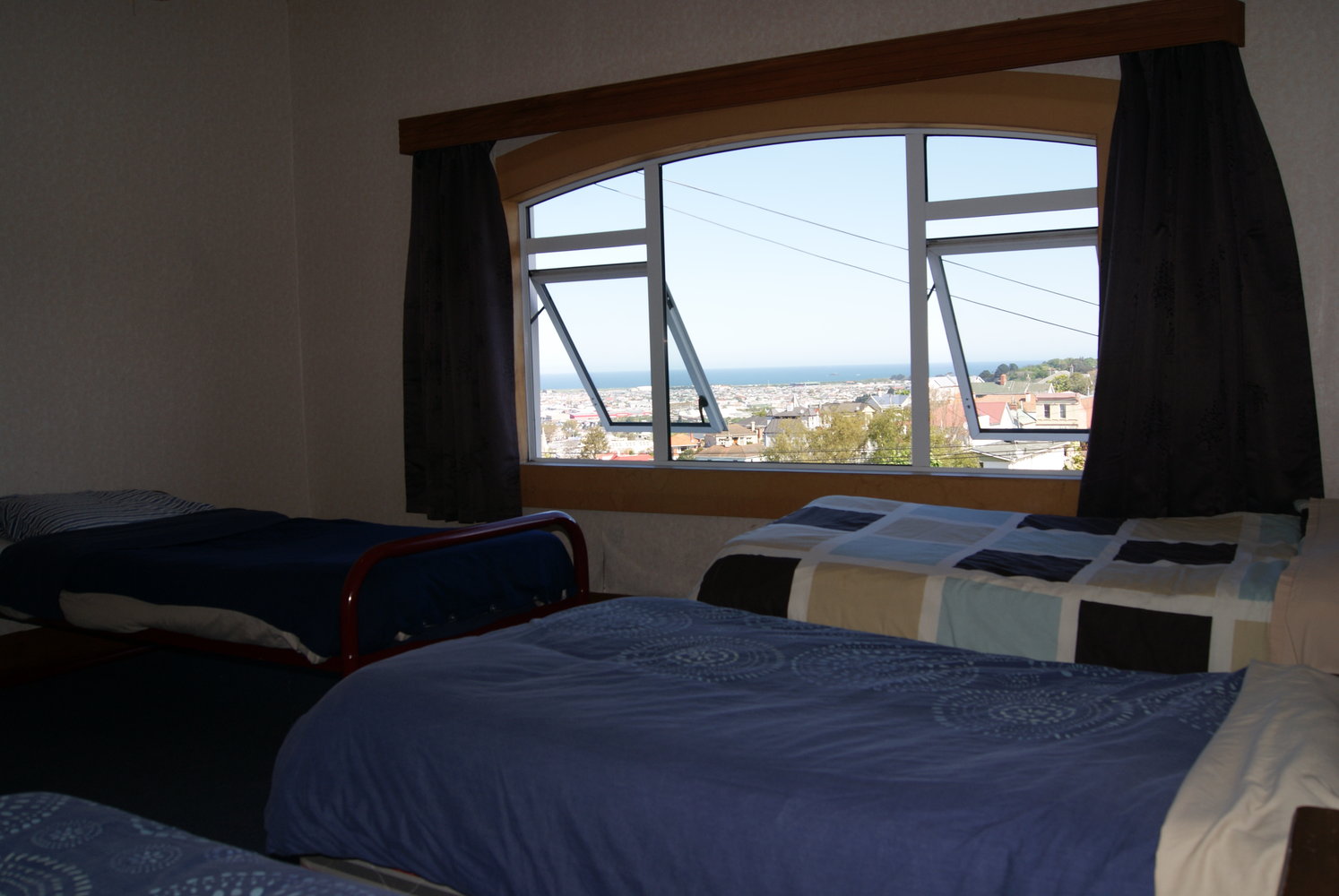 Pavlova Palace Backbackers is listed on the following booking sites:

backpackersdunedin.co.nz
Phone Number: (03)477 4728
To add or correct information for this listing, please use the Listing Correction Form.

One of the best backpackers I have ever stayed at. Would highly recommend for anyone and everyone -- It's like a home away from home.

Very nice little pack backers. Live in owners make your stay comfortable, and the free Pavlova every night and free bread every morning is a wonderful touch.

Nice people, fairly untidy facilities, we were squeezed into a very tiny and dingy bedroom, kitchen was awfully messy -- we avoided cooking and avoided being at the hostel as much as possible, would avoid this hostel if at all possible!!!

Double charged and still waiting for our money back

We stayed here in a double room which was pretty rundown as was the rest of the place. However our particular issue was that the owner double charged us on both mine and my partner's credit cards and six months later we are still waiting for a refund, despite numerous calls and emails from us to sort out. So I would never recommend this place. We'll need to get lawyers involved to get any money back from the owner Ben, that he fraudulently took from us.

Due to stay for two days and turned up to find no body on reception and no key waiting for us. An 'emergency' contact number was left but failed to connect!!! Have sent numerous emails requesting a refund and have been ignored or presented with rubbish excuses over why they cannot re-pay the money for the room. Very poor level of service and unprofessional. Least they could have done was admit they made a mistake and provided a refund. Would advise to stay away!!!

Best place i have ever stayed

This hostel is the greatest hostel i have ever stayed at and this is my second round the world trip! It's clean, tidy, and it has loads of facilities including filter coffee! the staff are super friendly and made me feel totally welcome. i will definitely be back!

We booked a double room. And ended up in just that and nothing more. Bit of a disappointment, because it was so run down. Luckily we were very tired cause we took the Elm Wildlife Tour to see all the native animals on Otago Peninsula. Excellent! Up close and almost personal with Albatrosses, penguins, seals, sea lions. The communal area of the hostel was great -- so i think we just had bad luck with our room.

High on a hill overlooking downtown Dunedin, Elm Lodge is a hike to get to, but well worth the effort. It’s only a five- to ten-minute walk to the Octagon, Dunedin’s center, but it’s a twenty- or twenty-five-minute walk back up the hill, including two hundred stairs.

The hostel’s rooms are spread between three buildings, all sharing one yard. The buildings are close enough and cozy enough to feel like one whole rather than separate units. The atmosphere of all the buildings is more like staying in someone’s home than most hostels. In fact, the back house was the owner’s home until early this year.

The beds in every room sport new mattresses and pillows for a comfortable night’s sleep -- no foam pads here. There also aren’t any bunk beds to be found, even in the dorm rooms. Use of the hot tub and barbeque are free to all guests, and if you have a laptop you can ask to plug into the hostel’s ethernet network without charge.

The home-like atmosphere also often lends the common areas -- kitchen, dining room, and TV lounge -- a social feel, although this is not generally a party hostel. Since the majority of travellers to Dunedin have just come from the full-on nightlife of Queenstown, they tend to use Elm Lodge as a place to relax and recover for a few days. 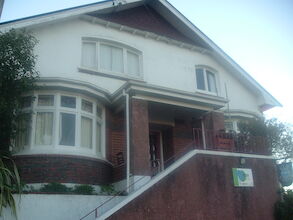 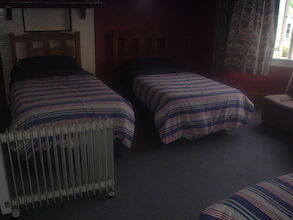 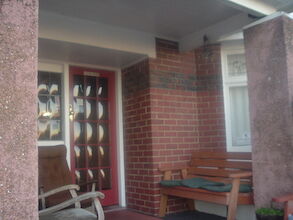 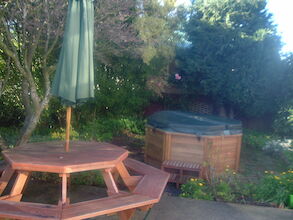 How is Pavlova Palace Backbackers rated on booking websites?

See all 12 hostels in Dunedin

See all 12 hostels in Dunedin