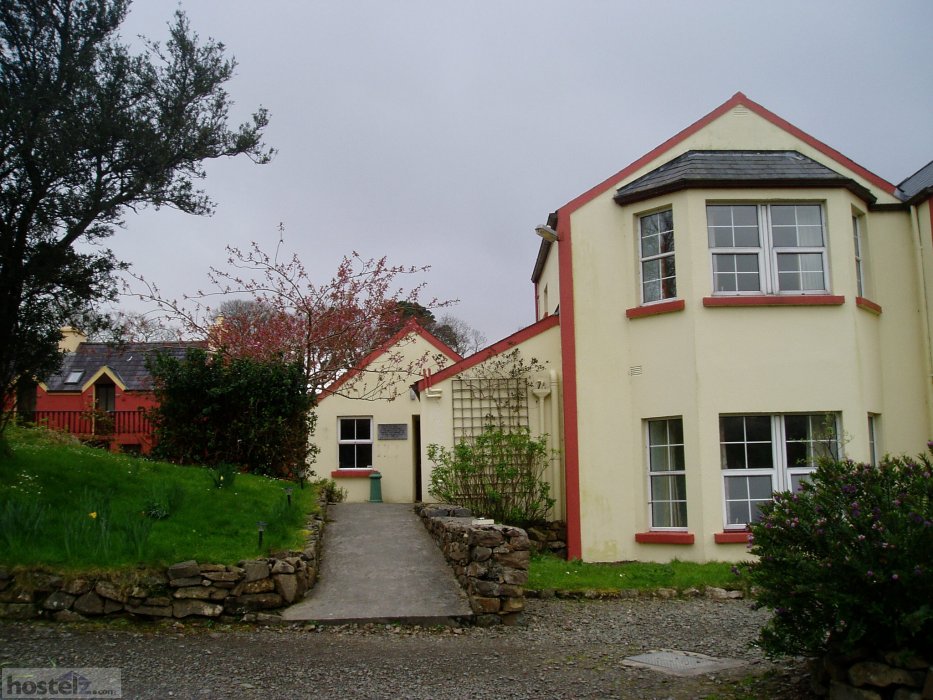 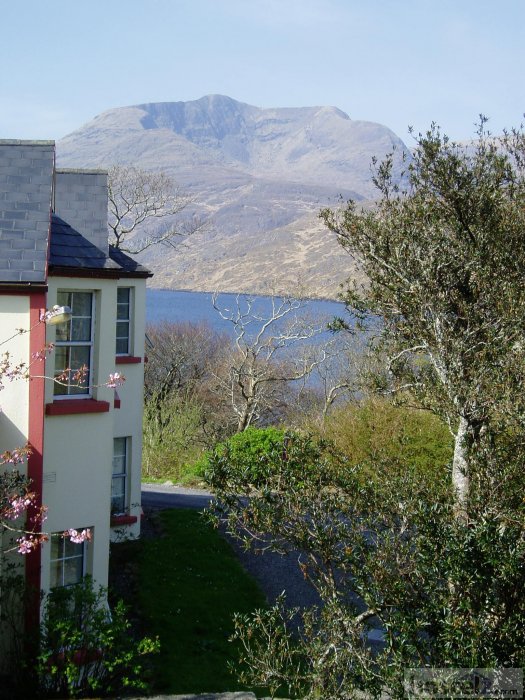 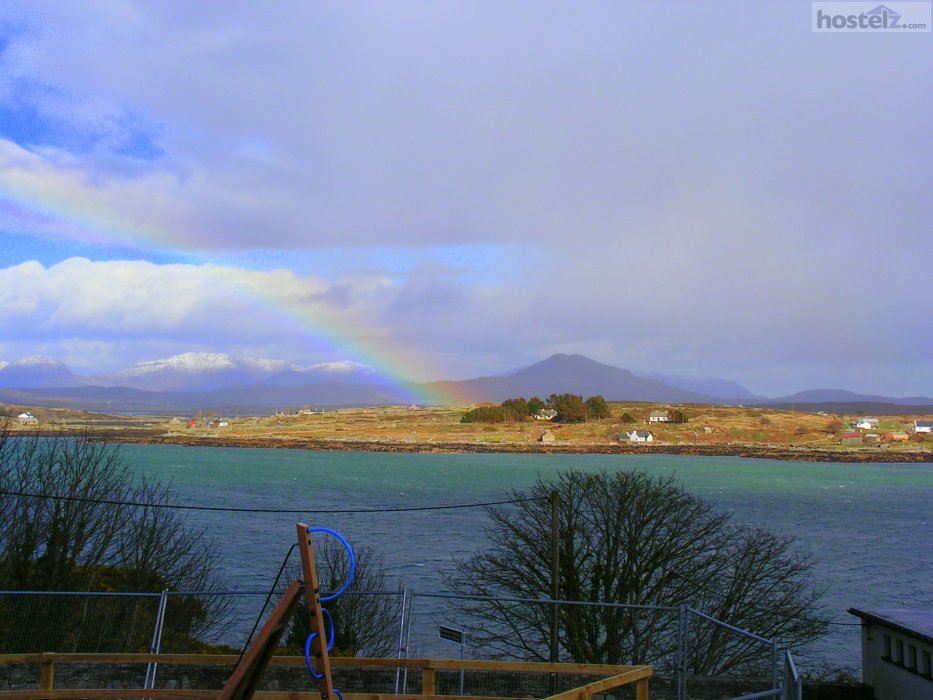 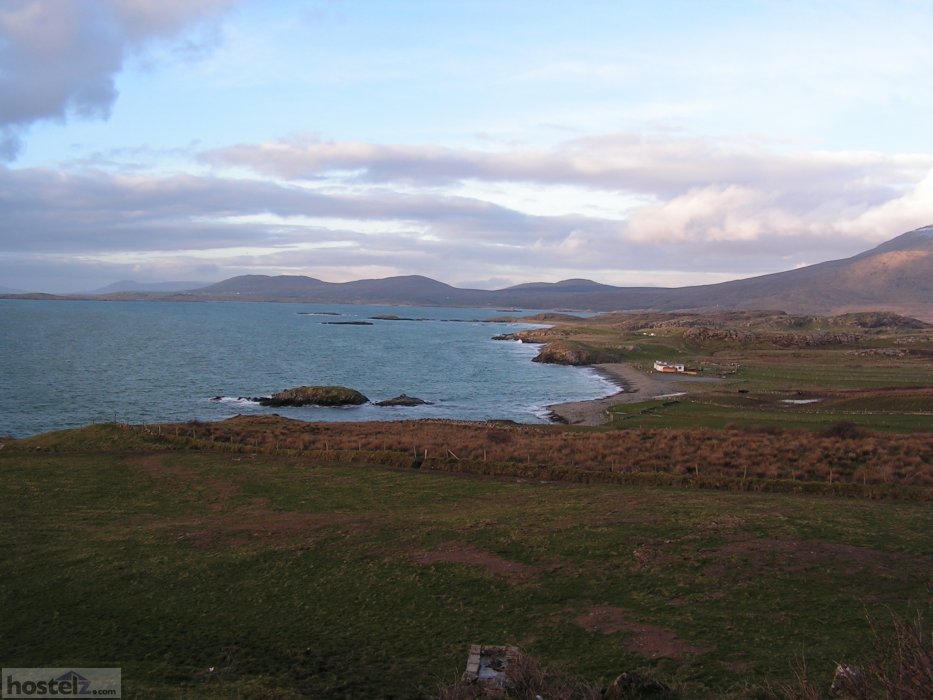 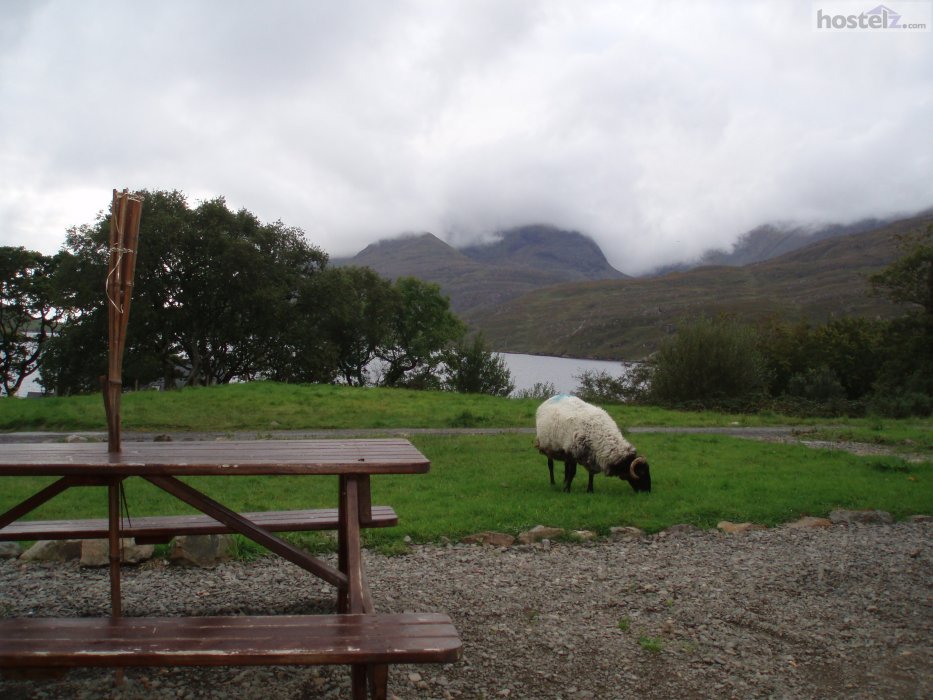 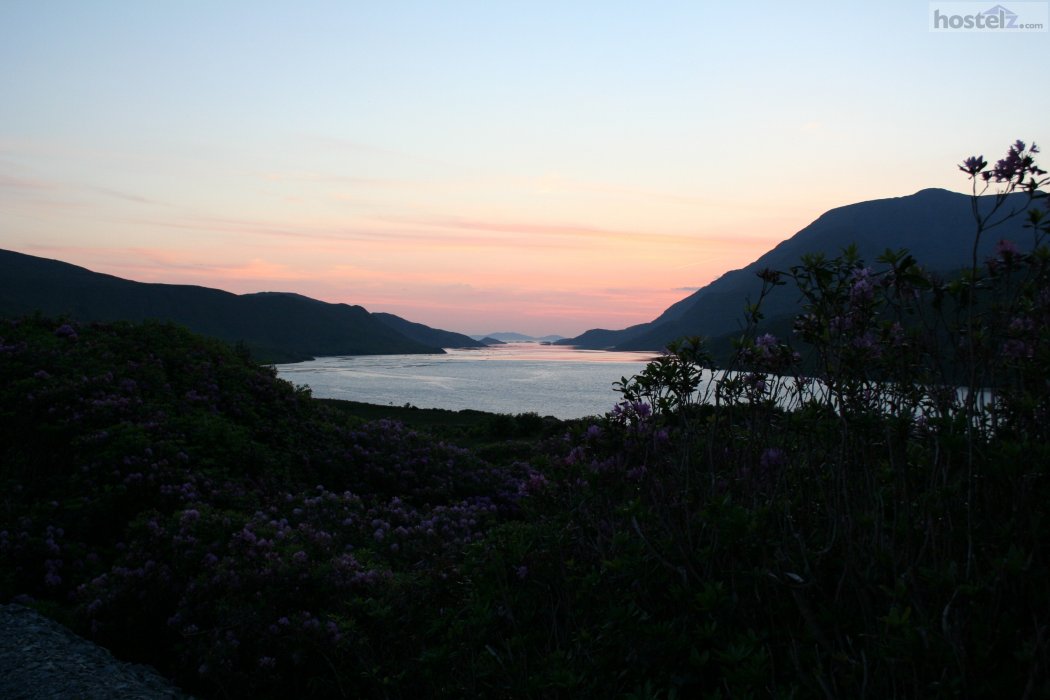 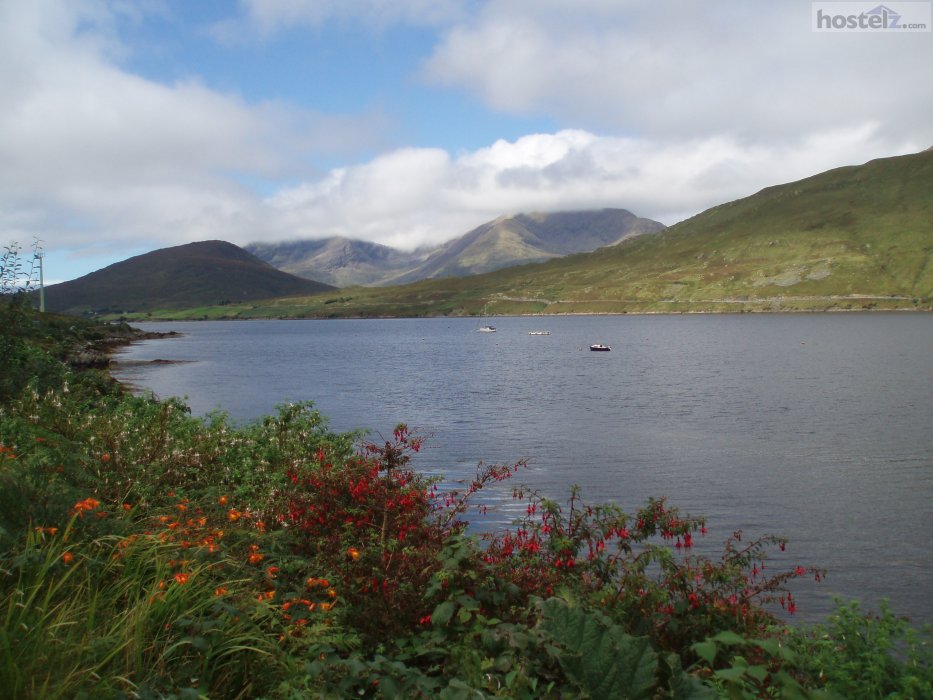 The Connemara Hostel (Sleepzone) is listed at the following booking sites:

It is the only way to book The Connemara Hostel (Sleepzone)

The Connemara Hostel (Sleepzone) is listed on the following booking sites:

The Connemara Hostel (Sleepzone) at Hostelworld

www.sleepzone.ie
Phone Number: +353 (0)95 429 29
To add or correct information for this listing, please use the Listing Correction Form.

It takes getting used to

It looks not really nice inside and the water was brown, so that you cannot be sure if you will be clean, when you have a shower. The rooms was ok. They have a big kitchen and enough other rooms and the view is really beautiful, but I wouldn't spend another night in this hostel.

Our staying at this hostel was very pleasant. the location is excellent, and the visit is worth it. The hostel is quite old, but it's ok. The staff was very helpful. We asked for a six dorm for five people and were given two rooms at the price of dorm for five, great! It's a wonderful place to rest the hanging over from Galway. Do not expect so much of the internet service (there is a computer, it is online, but so slow -- at least it's for free).

Good hostel, but pretty expensive. Quiet location but the road to get there is very narrow and in very bad shape, full of potholes. One extraordinary memory is definitely the midges, those invasive gnats teeming up there, rushing everywhere there is room for them, under your clothes, in your mouth if you're too talkative, and stuck on the ceiling in the bathroom if you happen to leave the roofwindow open for a while! Kitchen was clean but a little too small for the number of people using it, nice common room and the best dining room I've seen on my trip, a warm and cosy place. When we were there, it was crowded with French people, and as we wanted to speak English, it was a bit disappointing. This is probably due to the fact that all French people know the Connemara through a famous French song talking about it. Bad point, we had to intervene not to get nabbed because we had paid for three nights in a six-bed dorm and had to move on the second night in an eight-bed dorm, member of staff did not spontaneously reimburse the price difference. We had to ask for it several times until we actually got our cash back. It was not a lot of money, but that's for the principle. By the way, the summer staff there is composed of many youngsters who like partying among themselves but who are not really open to other lodgers, some of them were really unfriendly and distant. We ended up in a dorm in which one of the female staff members was sleeping too, waiting for another accommodation, and she had simply requisitioned the bathroom, spreading her cosmetics, shampoos all over the place and hanging her bra at the door hook, whereas there were five other people using the bathroom. Inconsiderate person. Oh yes, do not use the campers' facilities if you have a room, they are the dirtiest I have ever seen (of course, certain people had a shower with their muddy boots on).

It's a very nice hostel, situated quite upside the only one irish fjord in the Connemera National Park. Nice view from the hostel, signs near the fjord and also 50km away tell you where to go. Anyway it's quite hard to find the gateway from the street to the hostel. It takes a 1km country lane away from the road. From the hostel there's a footpath down to the fjord. Free internet is granted, and also breakfast facilities are included, and in the evening there's a pub open for the guests. Very nice staff! Very nice location, very clean! We (my dad [77 years old] and me [25]) enjoyed our stay. It's about 1 hour to drive from Galway.

How is The Connemara Hostel (Sleepzone) rated on booking websites?

See all 4 hostels in Connemara

Open Dates: All year except 23 to 27 of December but will open for group per request

See all 4 hostels in Connemara