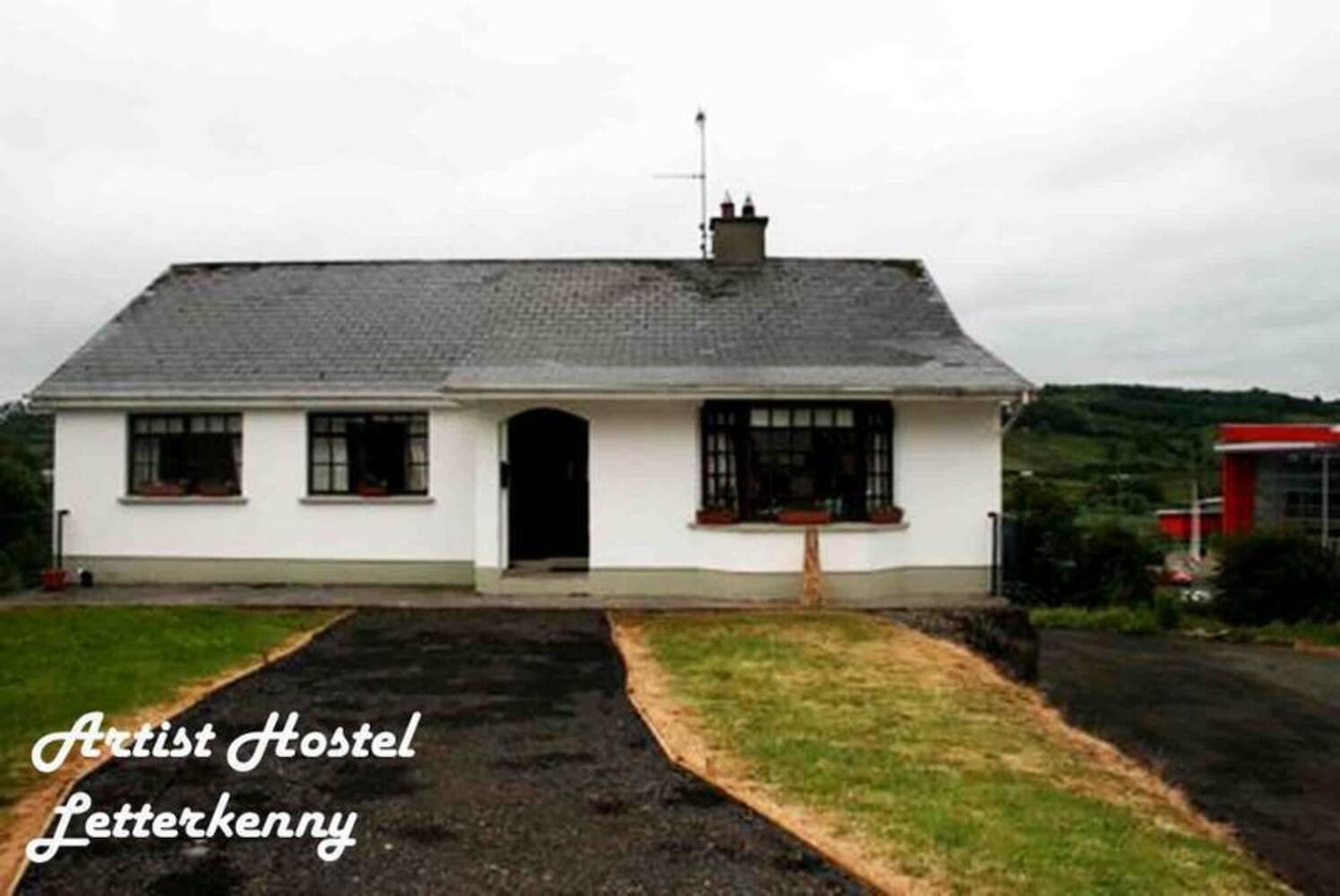 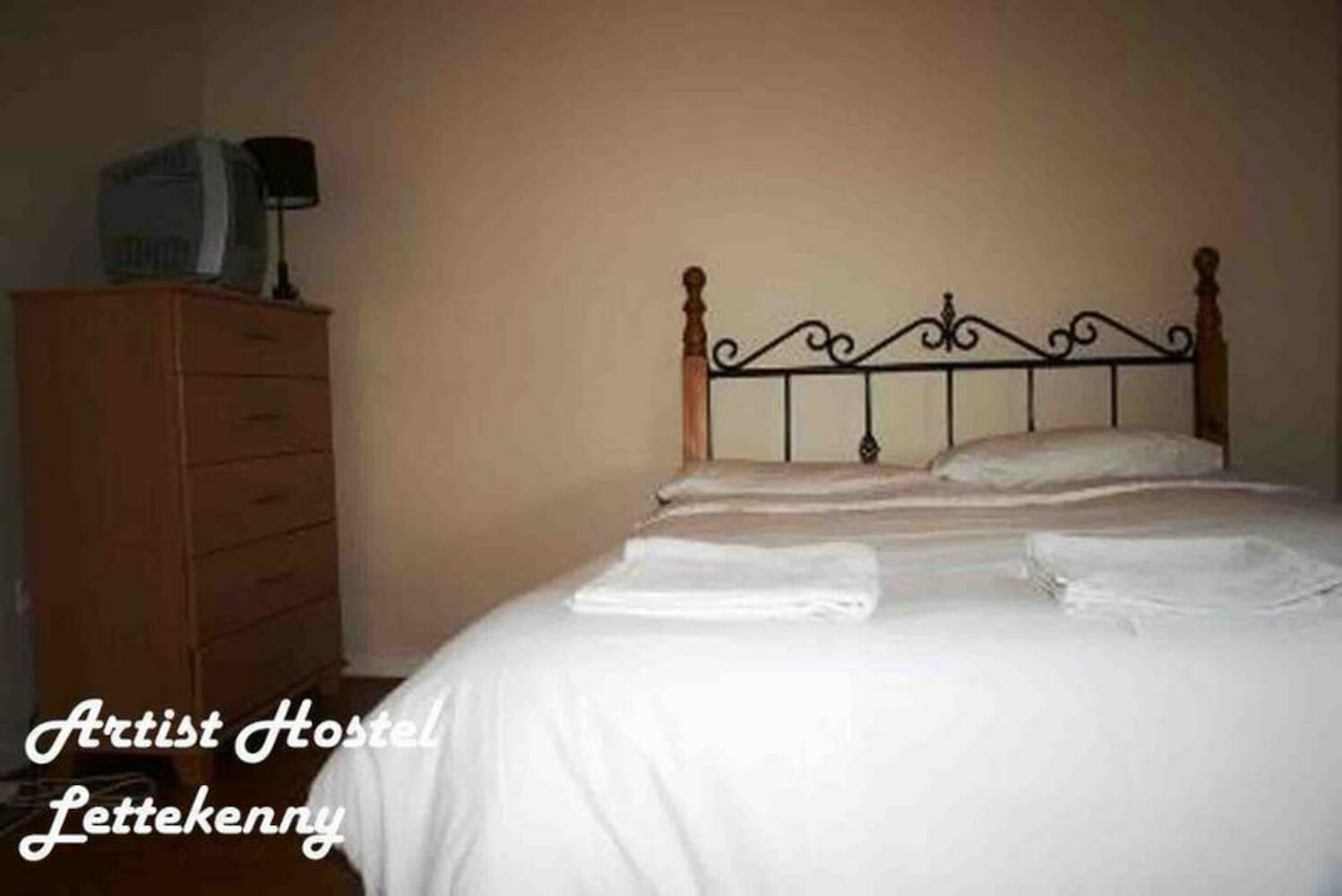 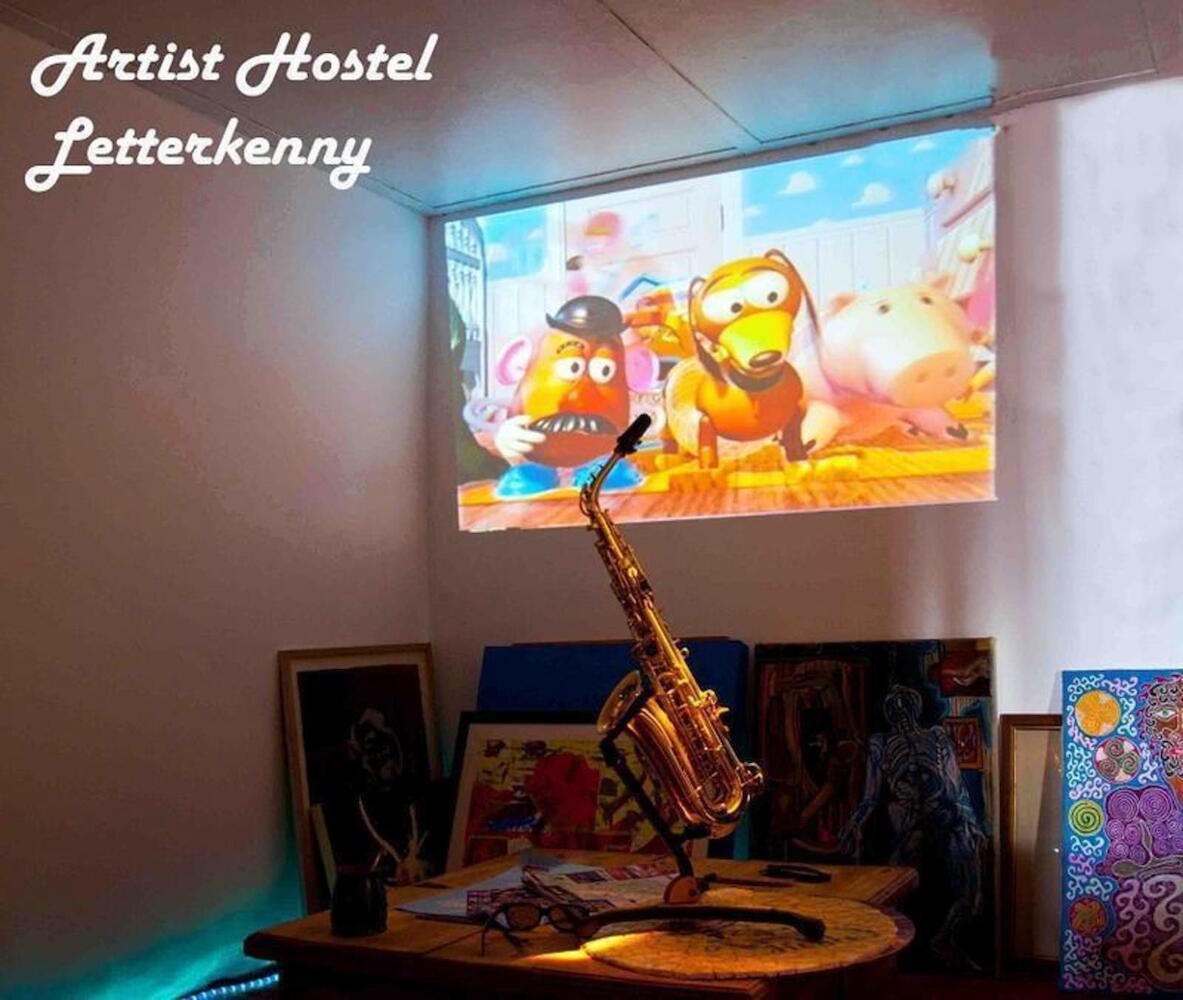 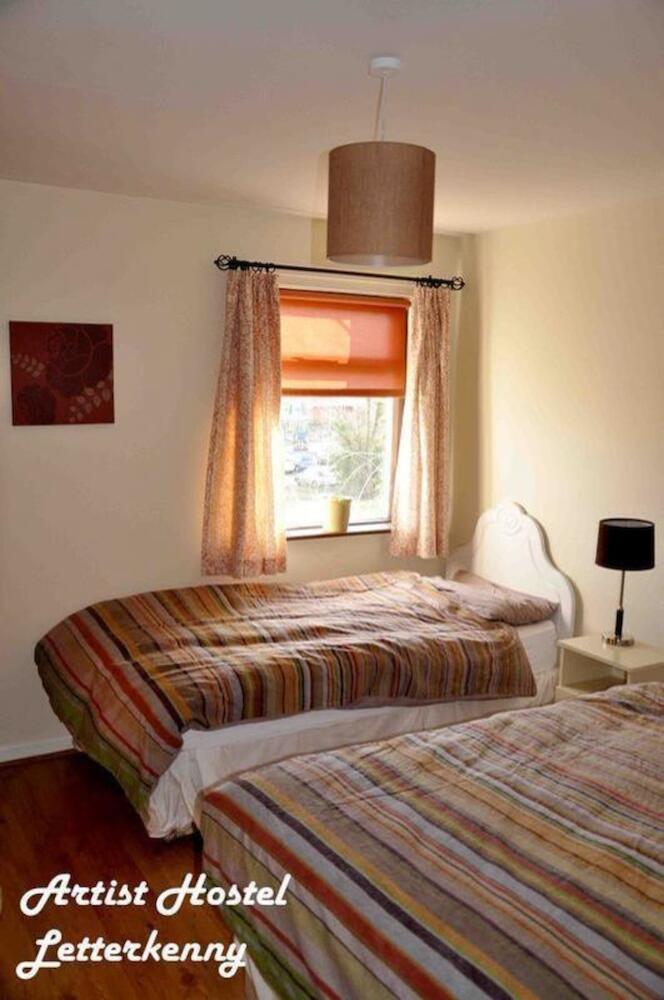 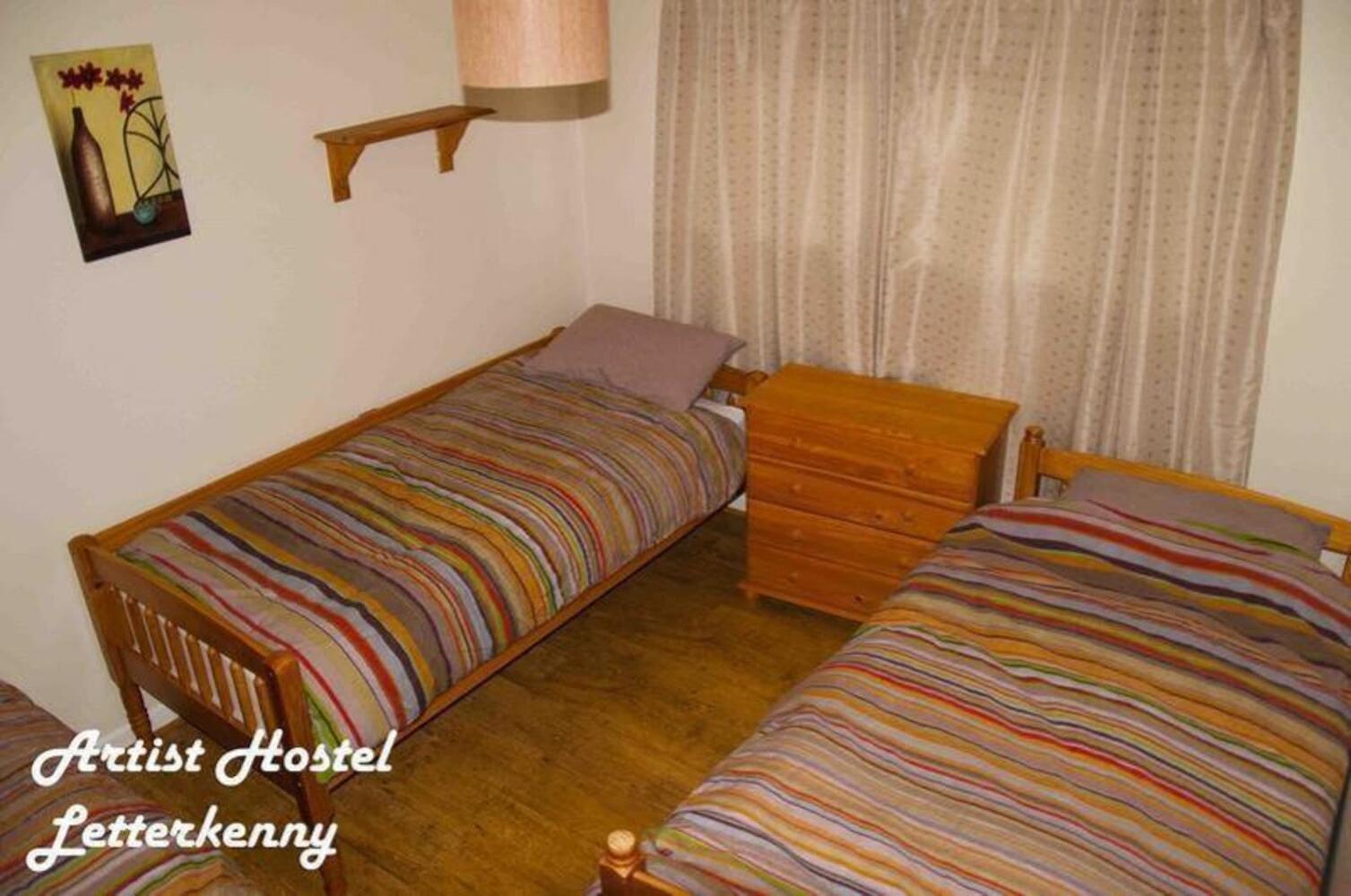 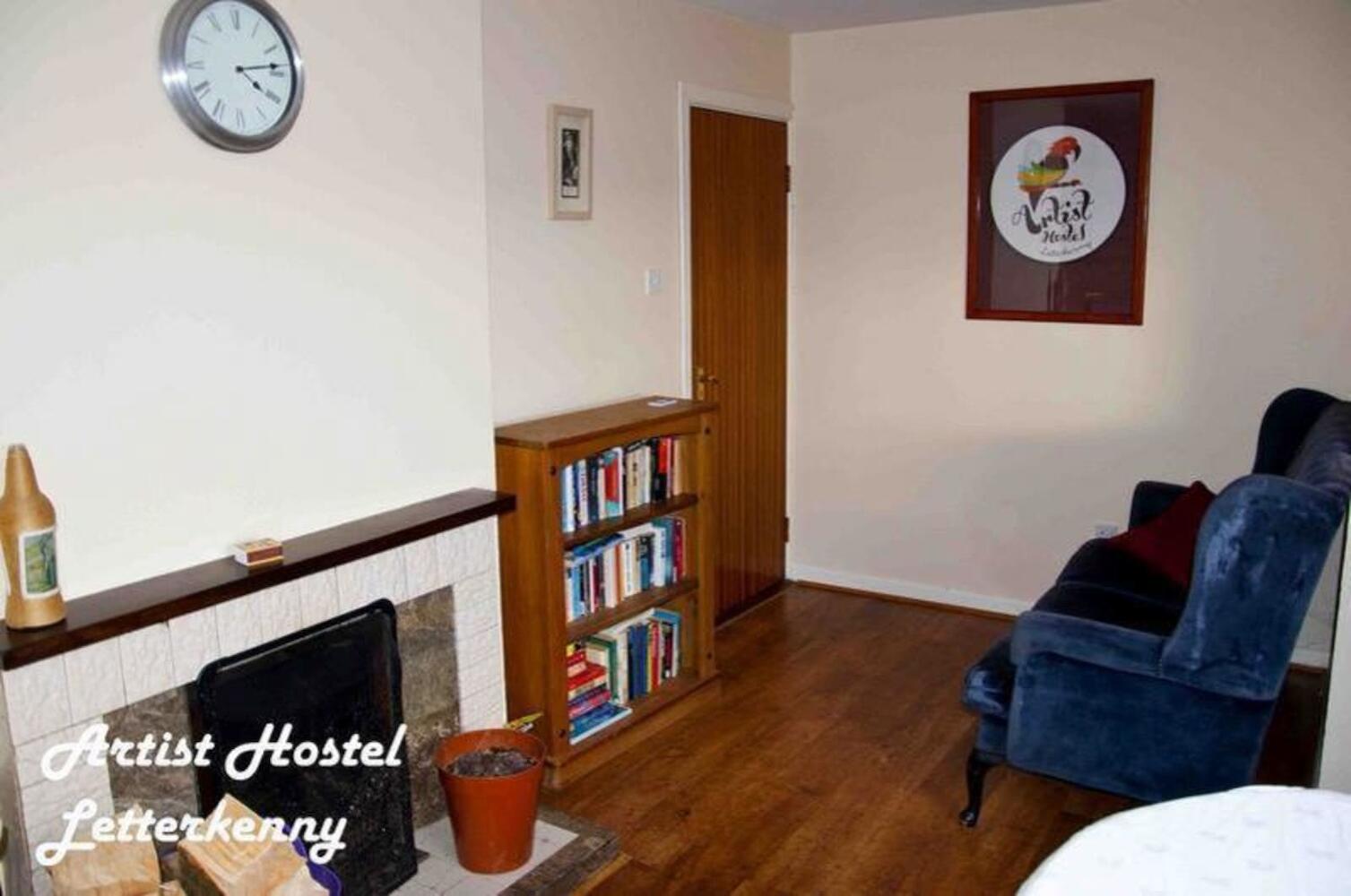 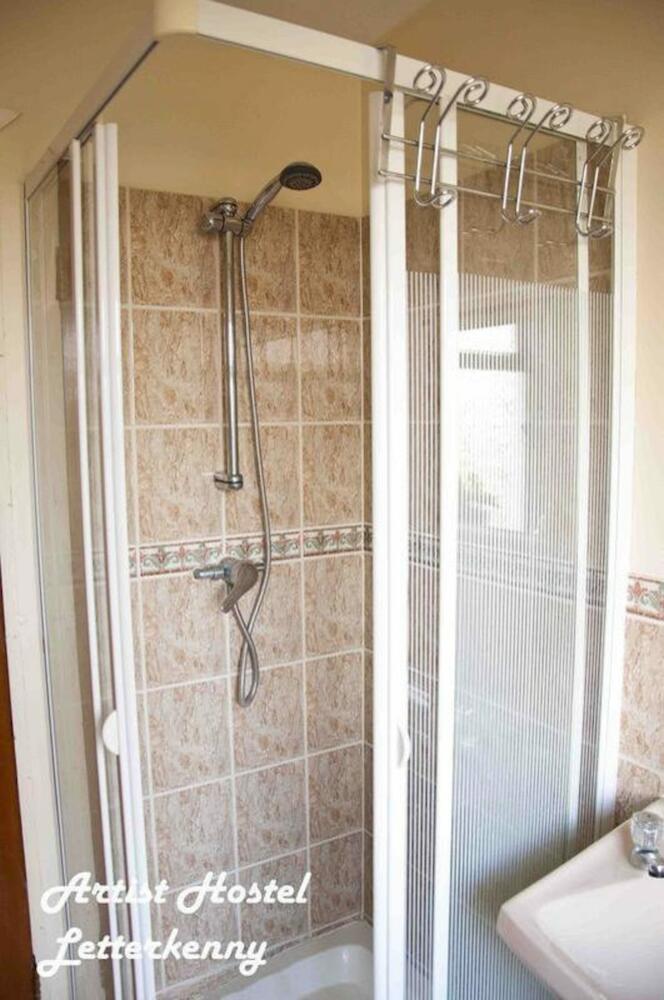 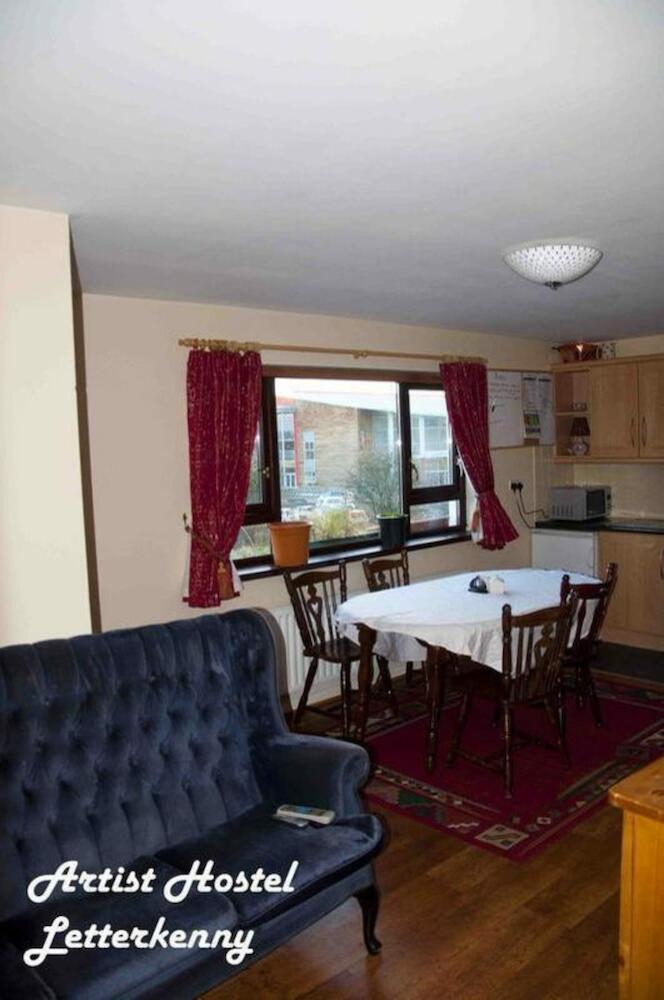 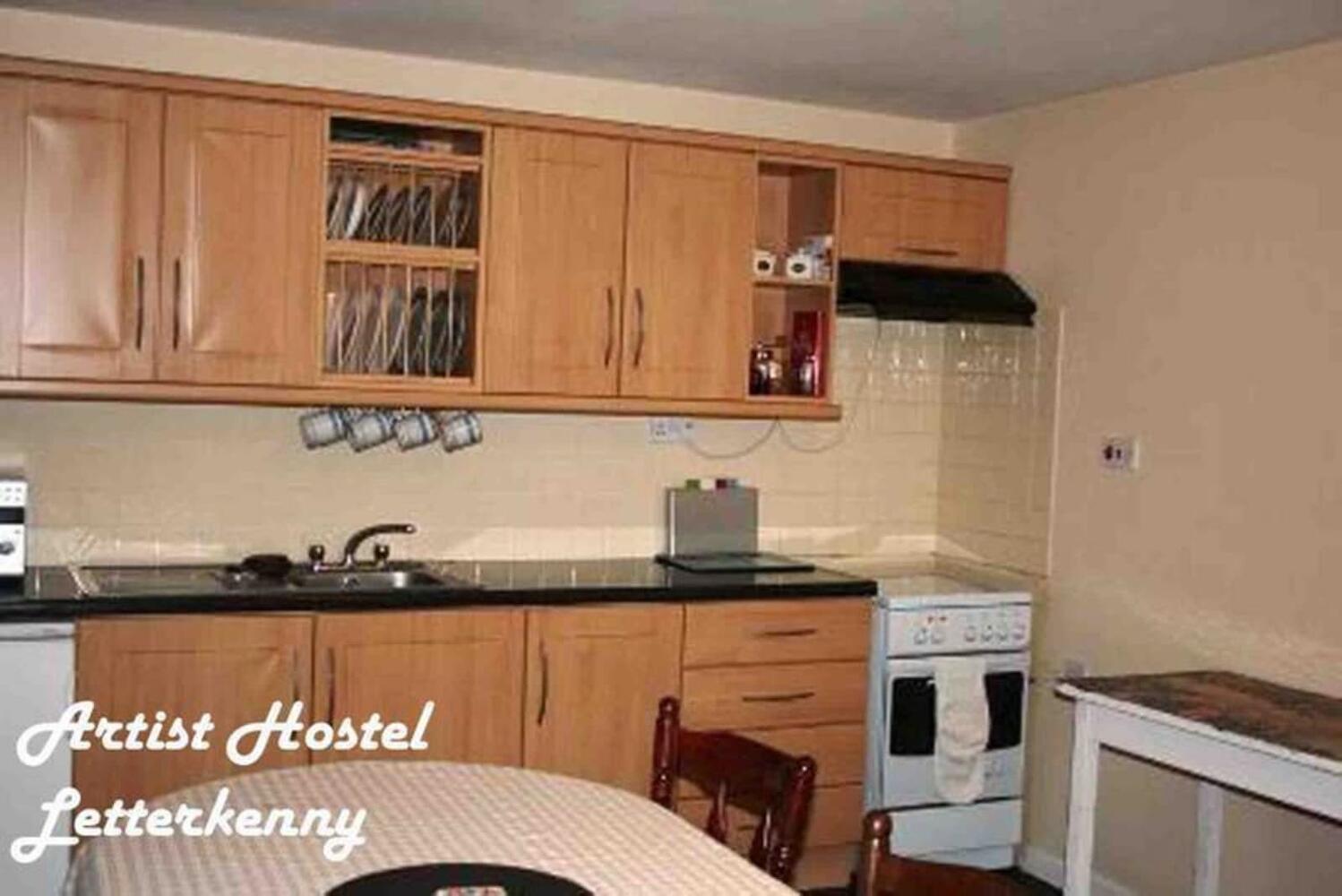 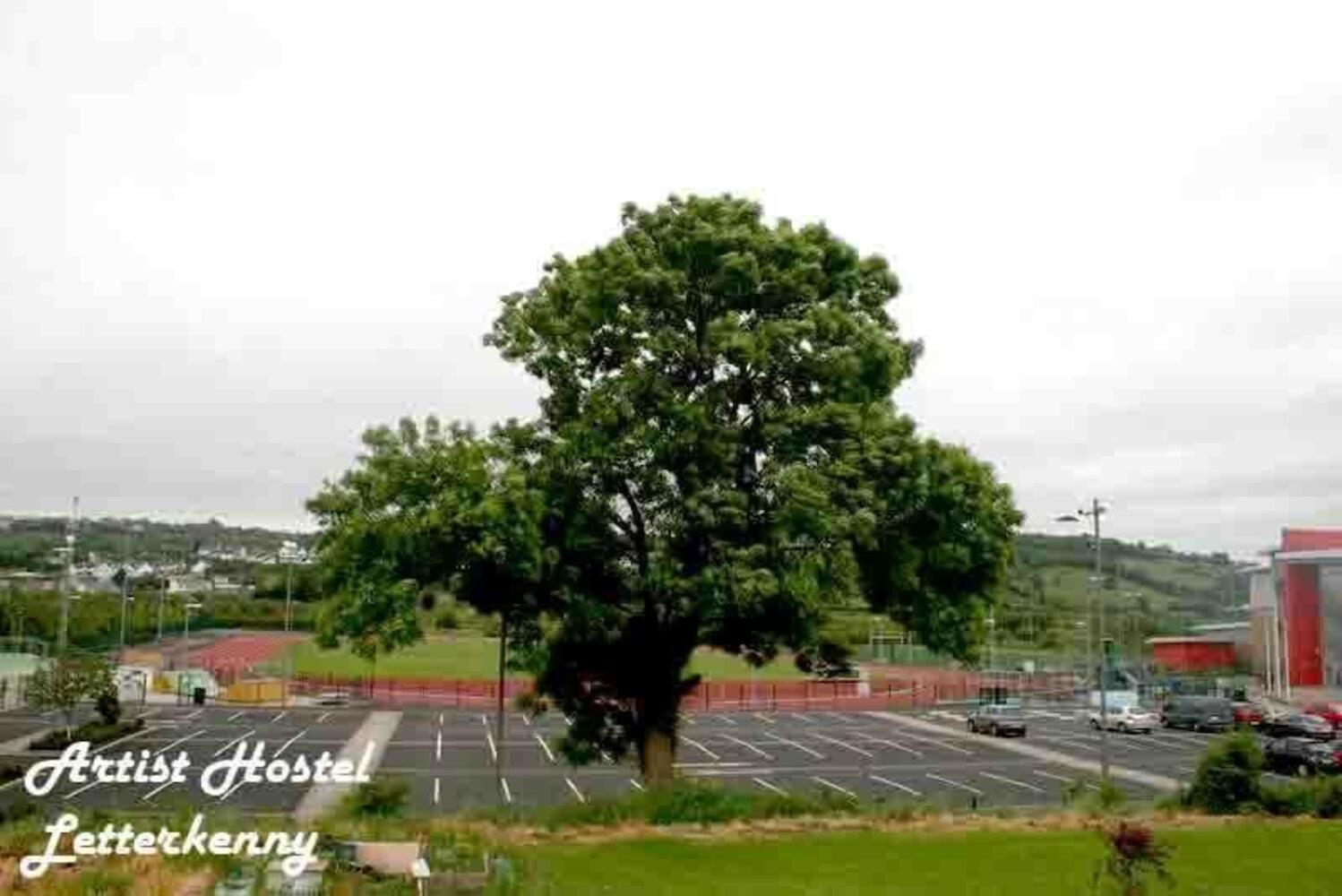 Artist Letterkenny is listed at the following booking sites:

It is the only way to book Artist Letterkenny

Artist Letterkenny is listed on the following booking sites:

(if you know the URL of their website, let us know and we'll add it)
Phone Number: 003530877982588
To add or correct information for this listing, please use the Listing Correction Form.

Worst I have ever been treated in a "hostel"

I packed up my bags the morning I was due to leave, left my bags in the kitchen and took some time to relax with a coffee and use the wifi to plan my trip. I was told by the owner that he had to leave to pick up the kids, I said that's cool and continued doing my thing only to be told that I also had to leave. He gave no notice that I had to vacate and continued to argue with me and rudely suggest that it is normal in hostels that the guest needs to leave the premises after checkout. I wasn't ready so I frantically packed up my stuff and left, only to see him walking down the street back to the house with the kids 15 minutes later. They seem like nice people and have some good information on the area, but don't expect it to be like your typical hostel. Prepare to stay with children stomping around and shouting upstairs and definitely don't plan to chill out there after checkout or arrive when they are not home. To give some context, it's not my first hostel stay, I've stayed in hostels in 40 odd countries and this ones tops as the worst treatment I've ever received from a host with minimal knowledge on how the backpacking community works. I can say I won't be staying at this hostel/homestay/house again.

How is Artist Letterkenny rated on booking websites?

See all 2 cheap places to stay in Letterkenny

See all hostels in Letterkenny