9.1
177 Reviews
We compare all hostel prices in Tashkent for you. So you save money and time!

Topchan is listed at the following booking sites:

It is the only way to book Topchan

How is Topchan rated on booking websites?

Topchan Hostel Tashkent is a medium-sized hostel located in the southern suburbs of Tashkent, Uzbekistan. It has both dorm rooms and private rooms, and provides laundry, a kitchen, and Wi-Fi.

The location is not great; it is in a southern suburb a good distance by foot from the centre of the city, and there is no metro station particularly close. There is a bus station relatively close, however, with some reasonably useful bus routes to the city centre. It is approximately three kilometers from the airport and two kilometers from the train station. The neighbourhood itself has a few food stores and some pretty single-story houses, but is not particularly interesting.

The dorm rooms are clean and fairly well decorated, with murals on the walls. The beds are standard single beds in one dorm room, and bunk beds in the other. Each bed has a couple of power points. The larger, fifteen-bed dorm has a dividing wall, which splits it in two, and two en suite toilets and bathrooms. It has no windows, only a door with glass panes to the reception area. Most of the light in both dorms is electric.

The bathrooms are clean and have Western toilets. The showers have hot water. Both the dorm and shower rooms are cleaned regularly.

There is a common space in front of reception and one on the floor above. Overall, the atmosphere is friendly, but low-key -- this is not a wild party hostel, but it is fairly easy to meet at least some new people. Good Wi-Fi is provided throughout the property, though the management ask guests not to stream video or do any other high-bandwidth activities.

A free breakfast of eggs, ham and cheese with bread is provided between around 8 to 10 a.m. Free tea is also provided, and there is a big samovar in the kitchen, which dispenses boiled water. There is a kitchen where guests can do their own cooking.

Overall, apart from the location, this is a very good hostel. While the location could be much better for public transport, the availability of cheap cabs in Tashkent means that this is not too much of a problem. The hostel has most facilities that hostels normally have.
Photos taken by the Hostelz.com reviewer — Genuine photos you can trust. 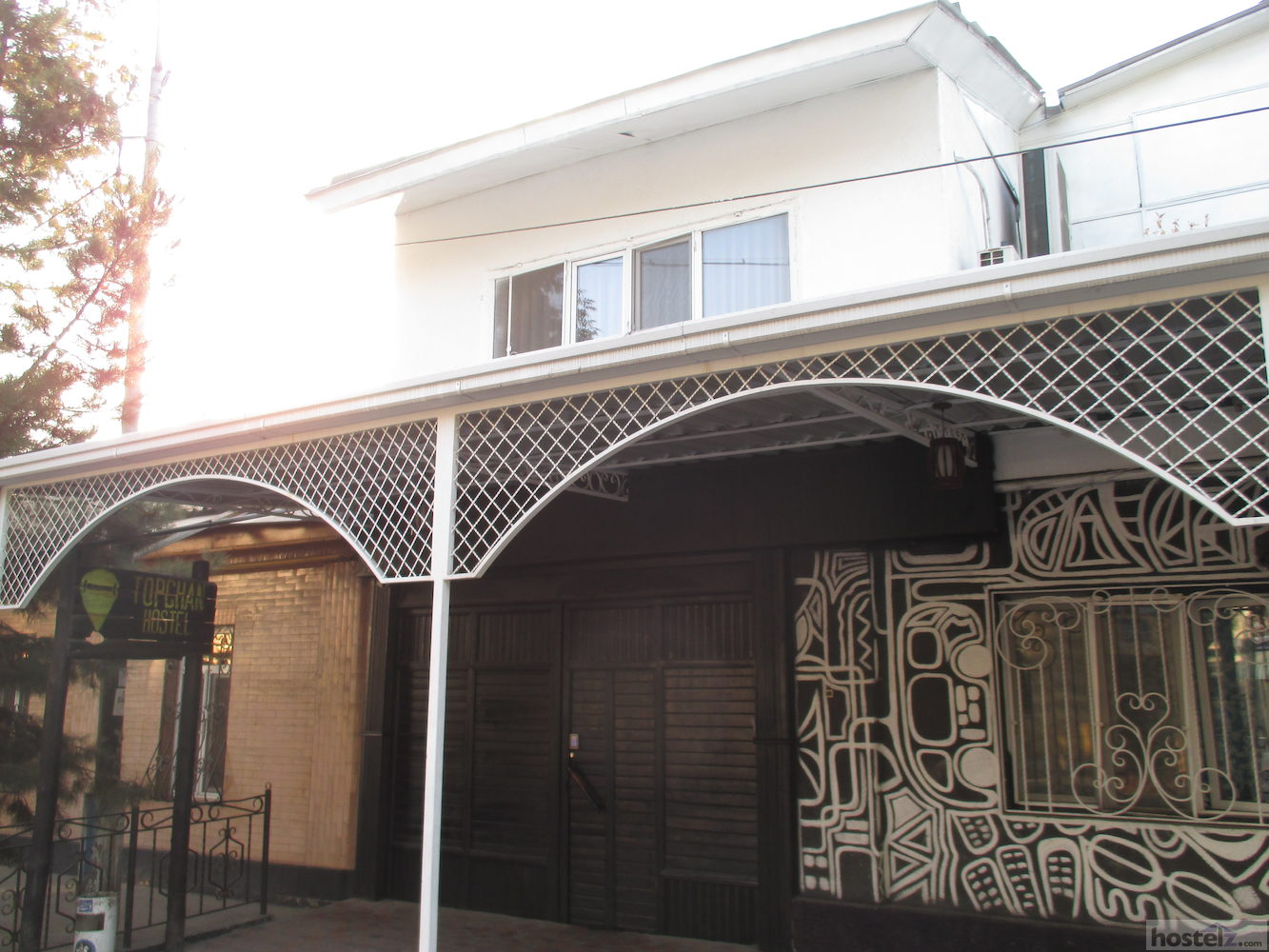 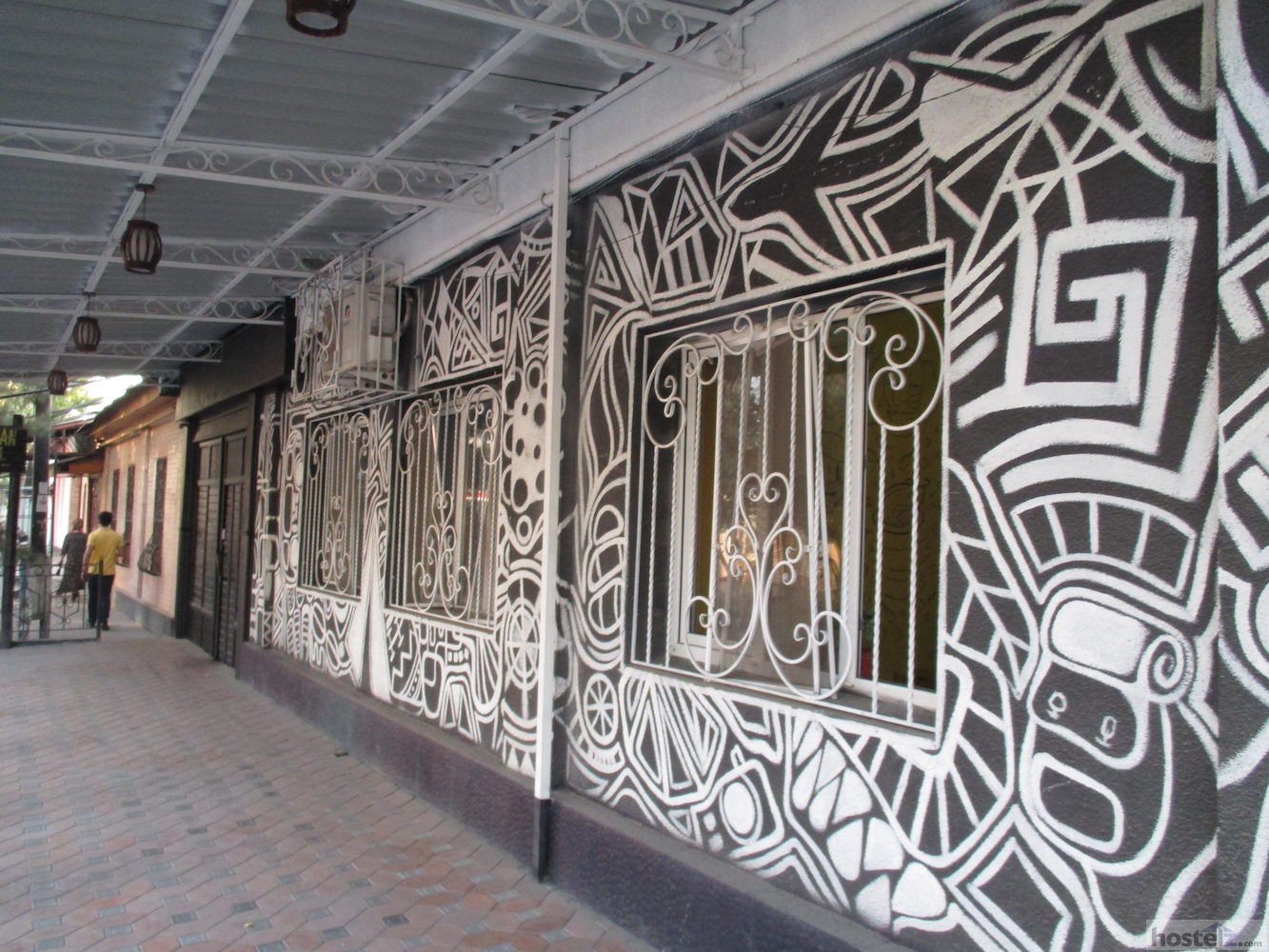 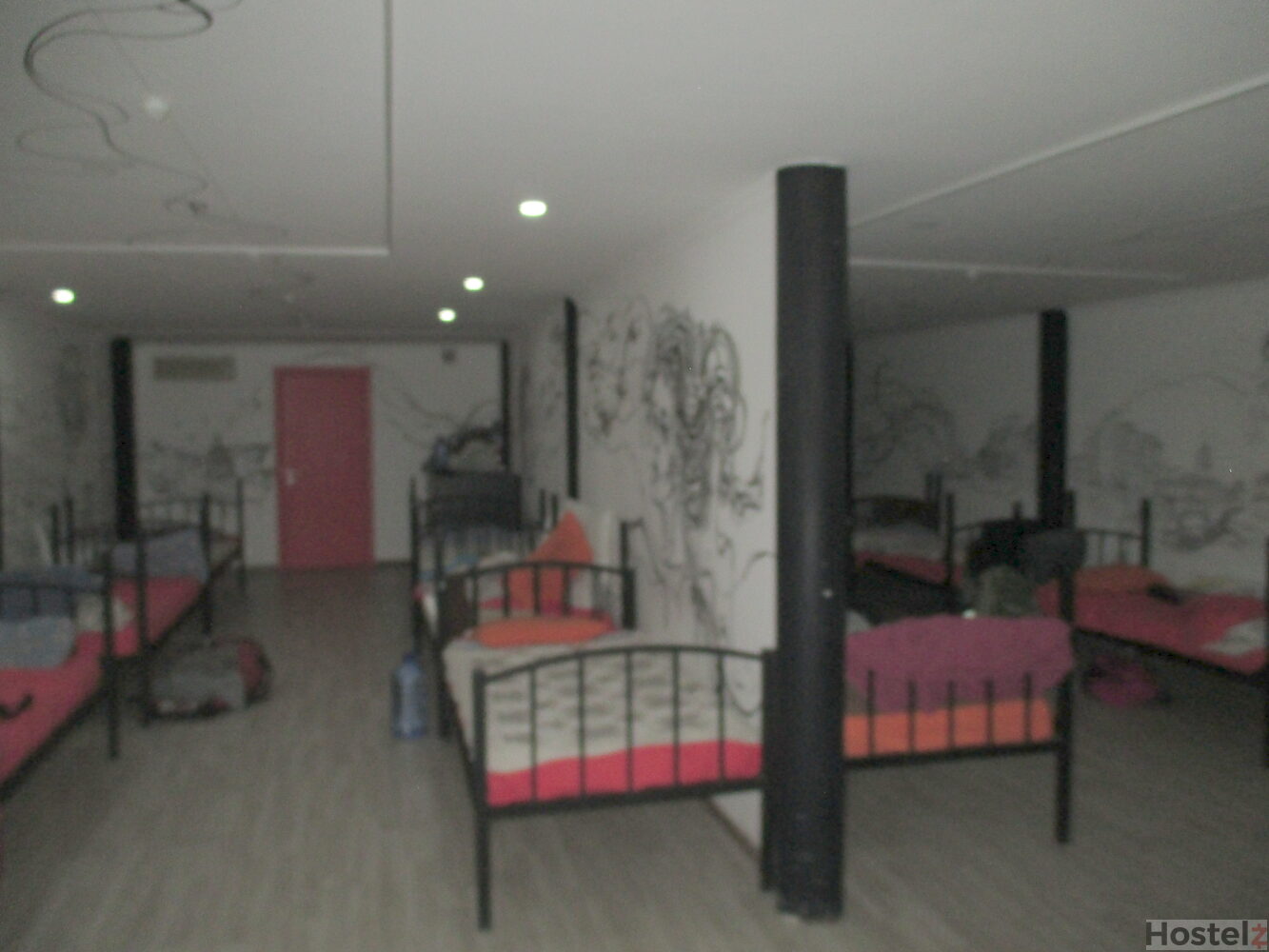 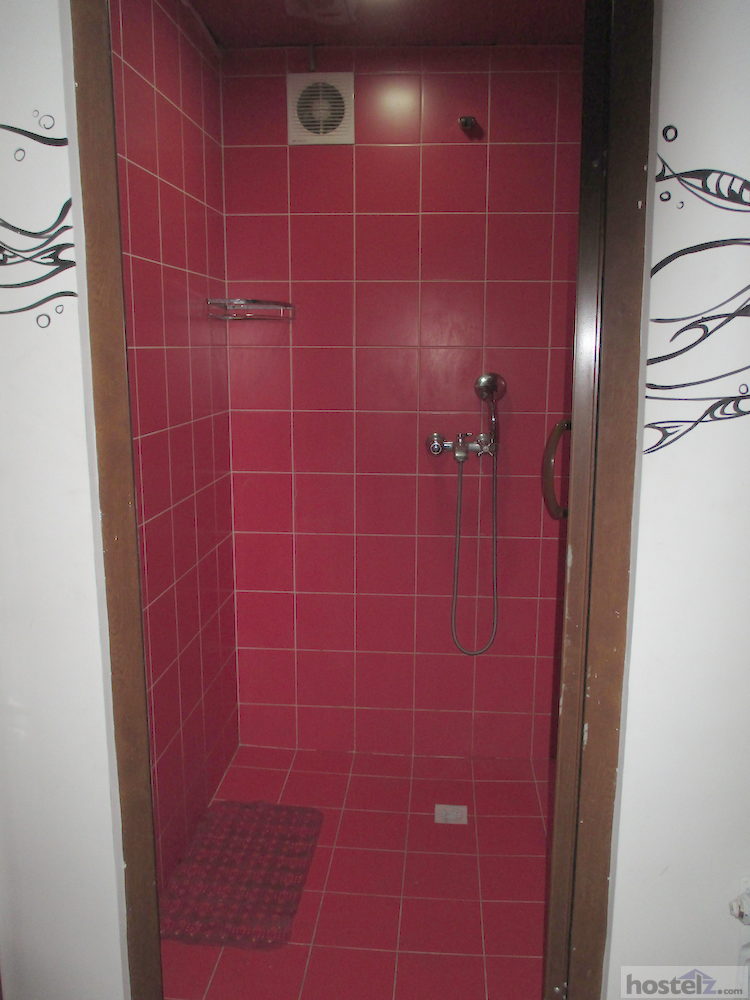 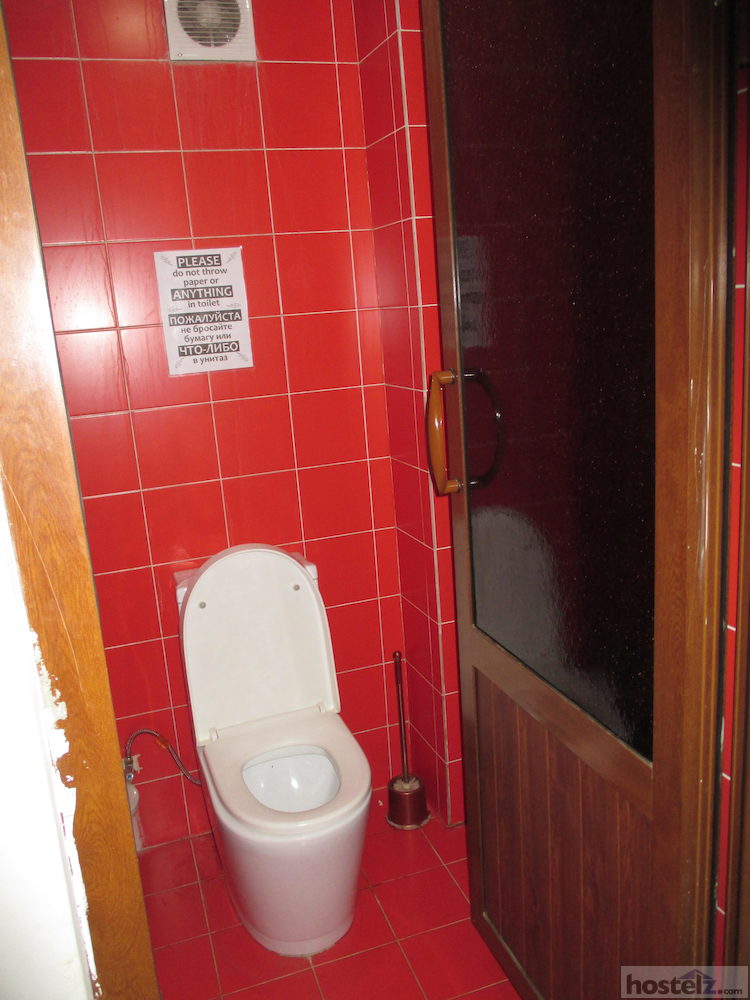 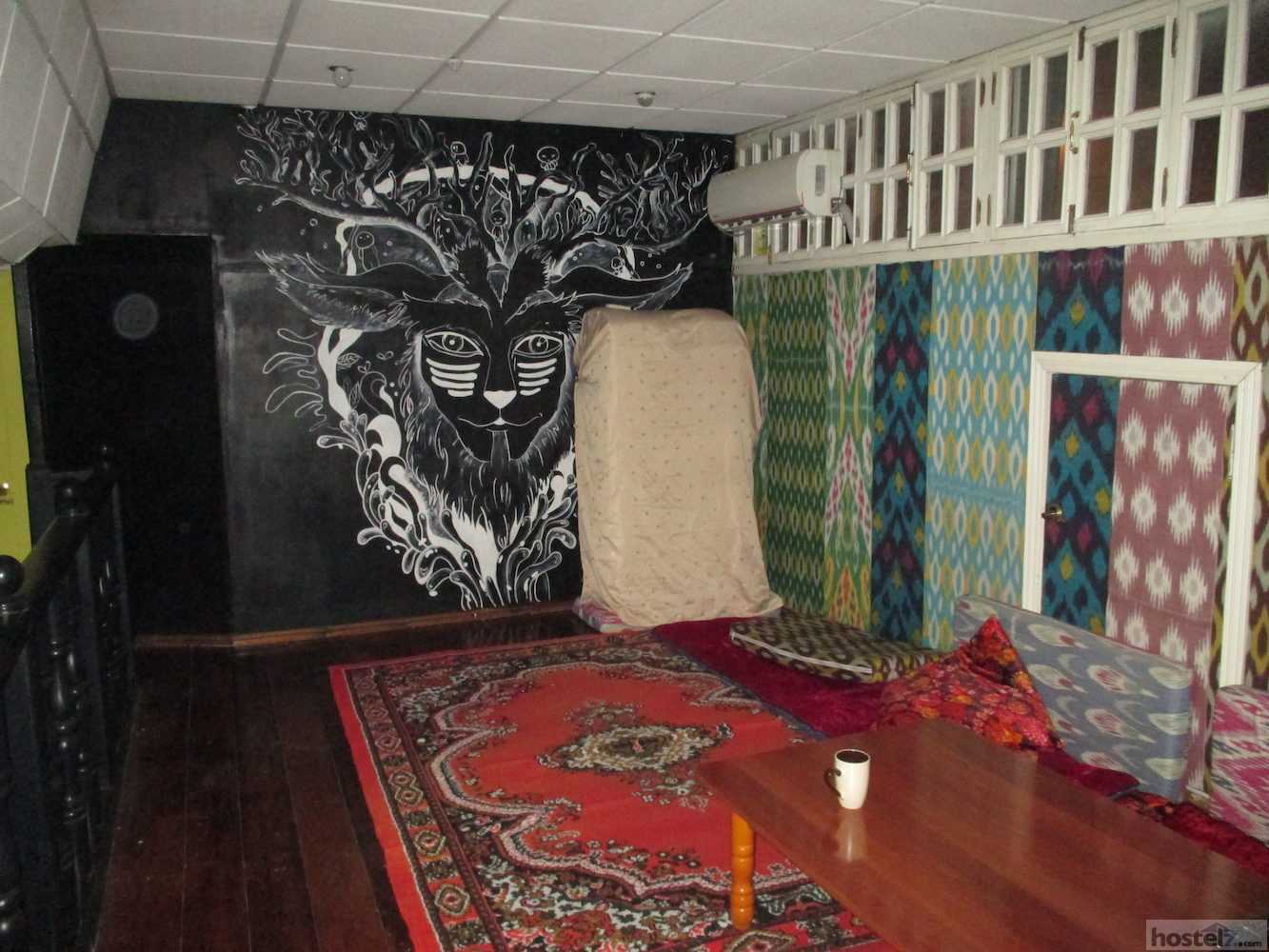 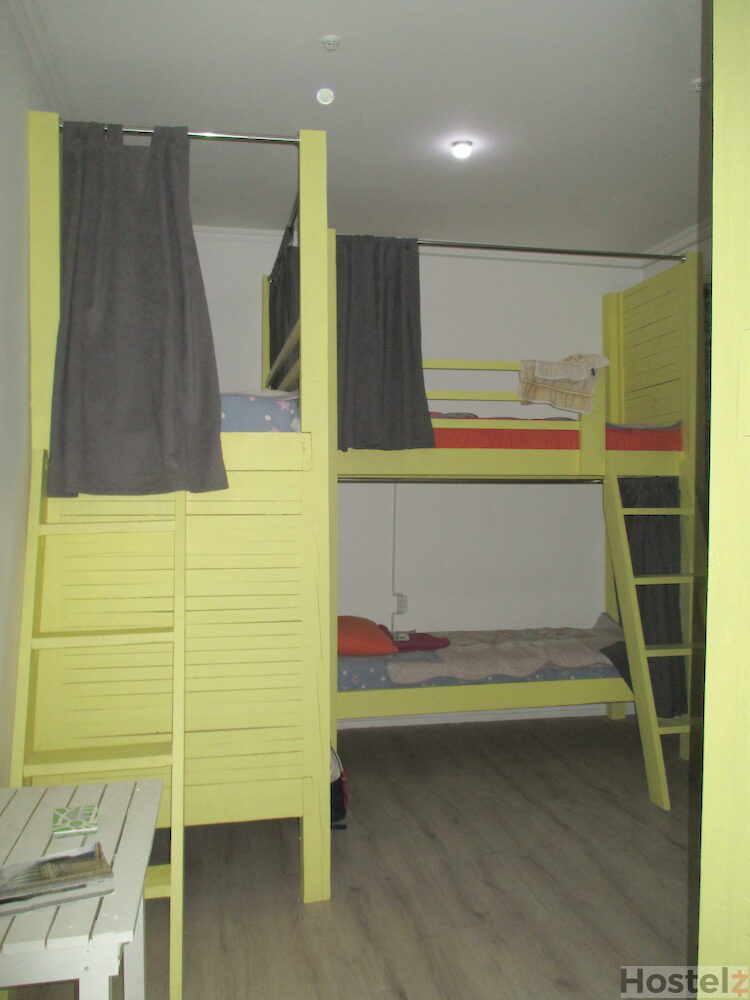 Topchan is listed on the following booking sites:

www.topchan-hostel.com
Phone Number: +998903552949
To add or correct information for this listing, please use the Listing Correction Form.

See all 21 hostels in Tashkent

See all 21 hostels in Tashkent