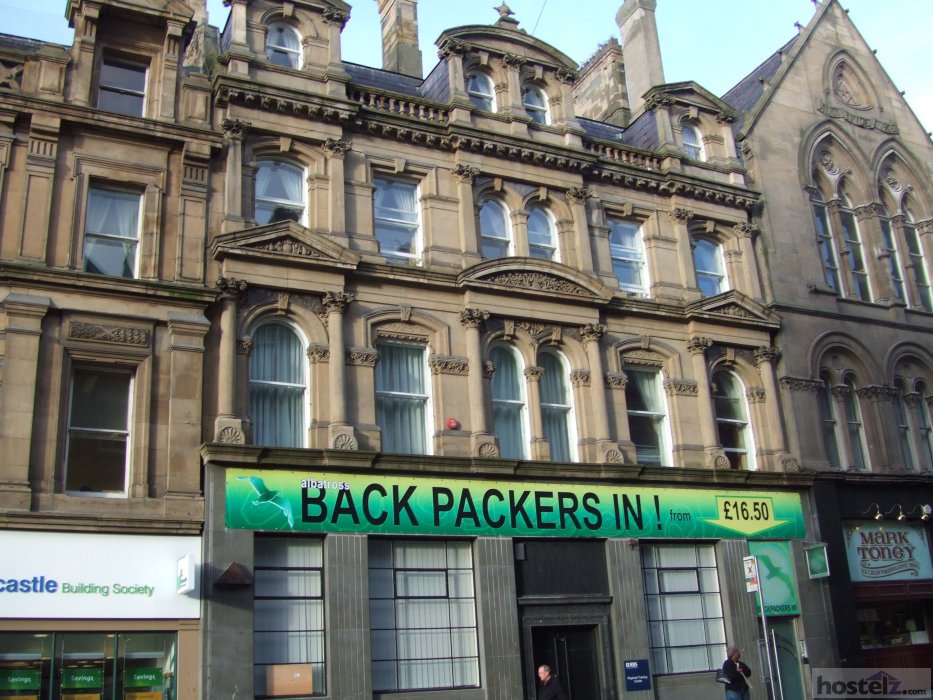 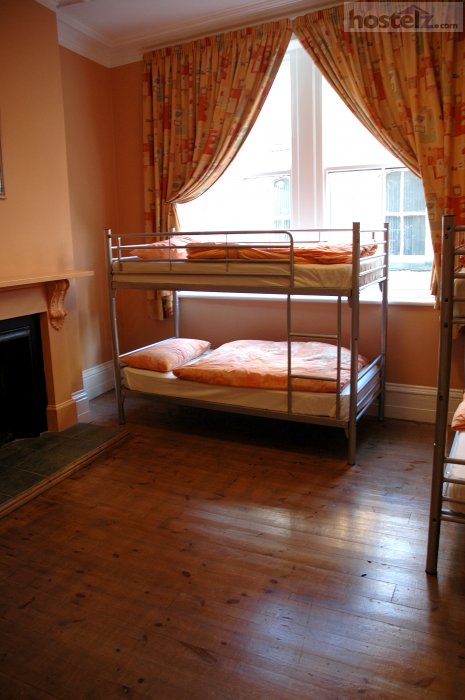 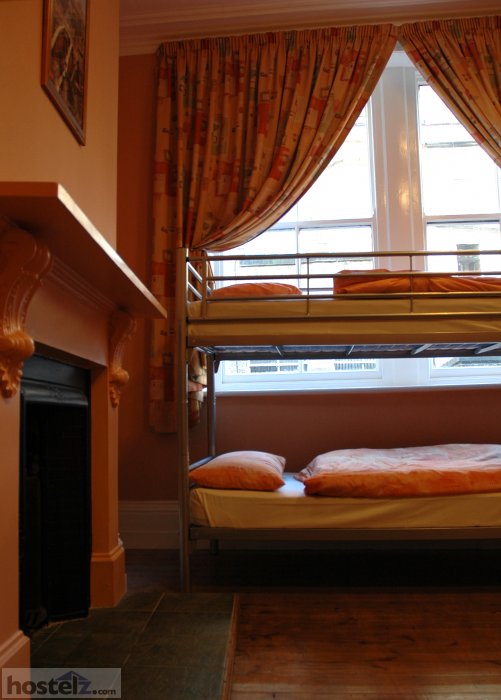 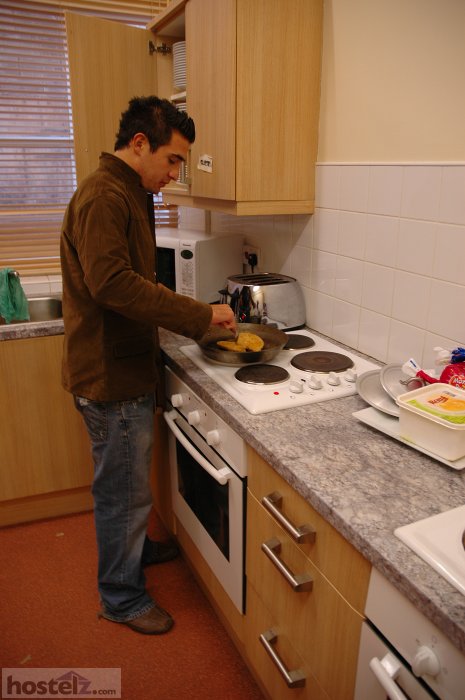 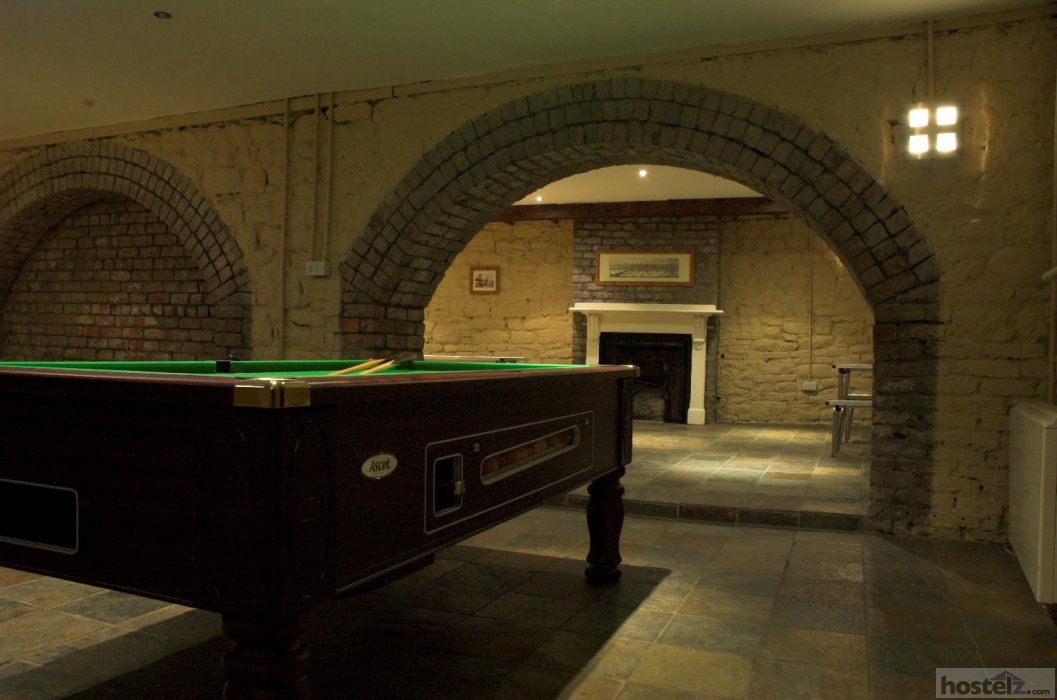 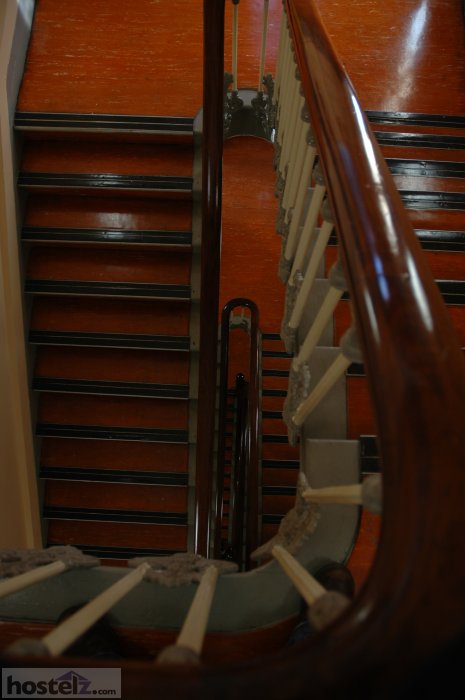 Albatross Hostel is listed at the following booking sites:

Albatross Hostel is listed on the following booking sites:

(if you know the URL of their website, let us know and we'll add it)
Phone Number: +44 191 233 1330
To add or correct information for this listing, please use the Listing Correction Form.

The bare basics; ok for one night

Likes -- Right next to the train station and the city center, good kitchen, good WiFi. Dislikes -- No storage lockers, hardly any power outlets, the door to my room didn't open properly, squeaky beds, strange layout, not much atmosphere.

I traveled to Newcastle with 8 friends to stay at The Albatross, already wary of the place following the highly prescriptive content of the confirmation emails (behaviour-wise) and the 20 good behaviour bond, which it seemed would be used to penalise a very long list of 'questionable behaviours'. Upon arrival we were ushered into a common room where we were lectured for 10 minutes by a senior staff member about what we could and could not do in the hostel. Kebab-eating, we were told, was a no-no. The talk was offensive and inappropriate even for a group of primary school students. It was at about that age that I was last talked to in this way. As it happened, we all received our bonds back, but the fun had certainly been taken out of the place and the justification for the lecture (that they've had trouble with groups before) was never going to be acceptable. All that said, the hostel itself was clean enough and very central. If you're happy to be treated like a child, you might not mind staying here but otherwise I would recommend looking elsewhere.

I stayed at this hostel around the 2nd of October of 2009. It was less than five-minute walk from the train station and was in the heart of Newcastle. Both the city and the hostel were great. Newcastle does get pretty rowdy on the weekends. But it did not bother me despite the fact that i am forty and do not drink. If you drink, then you will not run out of places to go in Newcastle. If you don't, then you will have the dorm room to yourself for at least half of the night [i slept very well for this very reason]. The staff were very helpful and the rooms were clean. They also were the most spacious dorm rooms that i have seen in a hostel [i have stayed at twenty-five other hostels]. A positive experience. If you like history, be sure to go to Jarrow, visit Venerable Bede's monastery.

It located near city center. not far from station (less than five minutes' walk), also near market and big supermarket and major shopping area. staff were very kind except hardly solving some problems. kitchen is in good condition. there's a lift for heavy luggage but not that useful. because the inside structure of building was annoying and complicating. they offer only toast and butter for almost 20 pounds per night.

How is Albatross Hostel rated on booking websites?

See all 4 hostels in Newcastle upon Tyne

See all 4 hostels in Newcastle upon Tyne