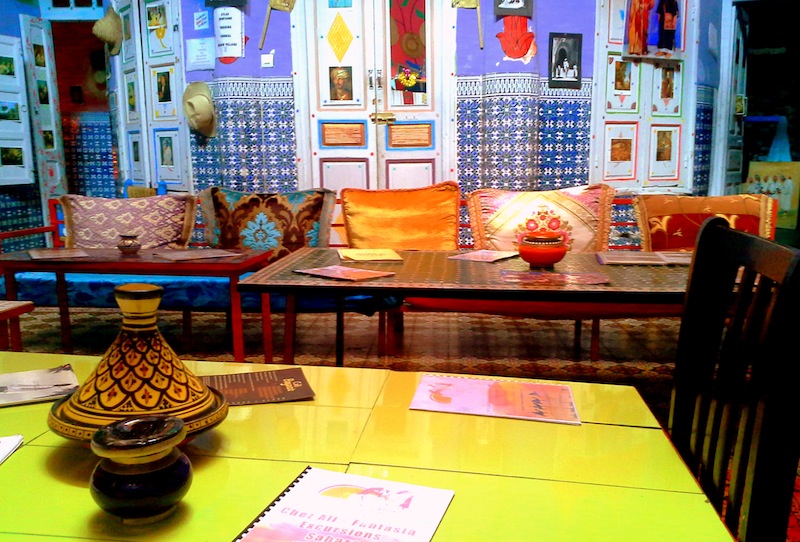 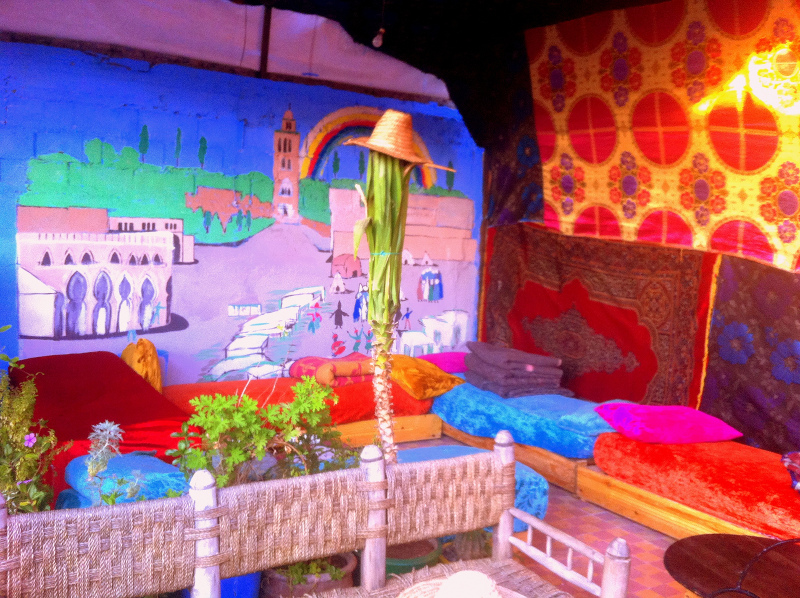 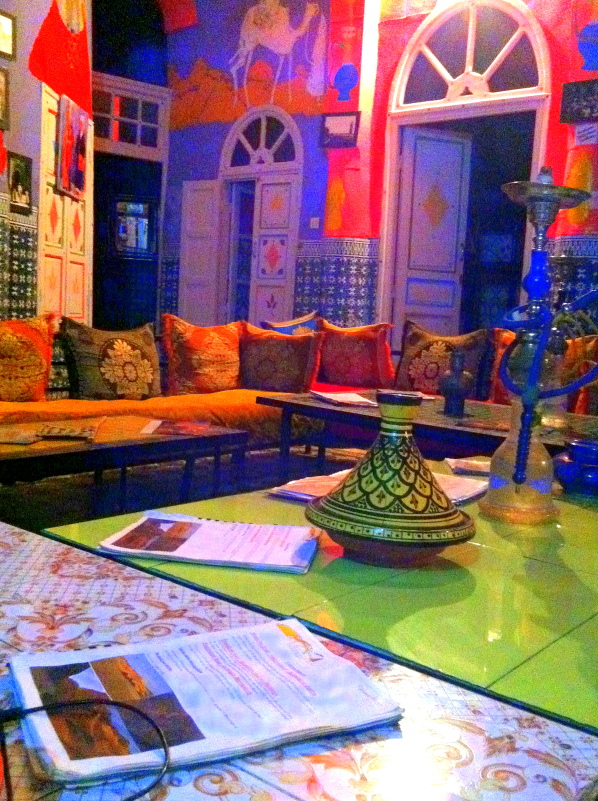 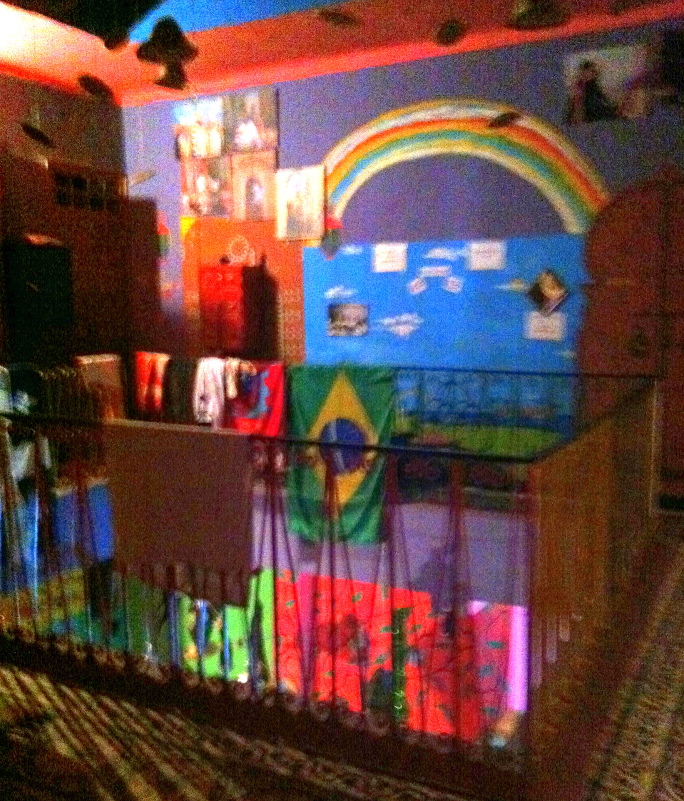 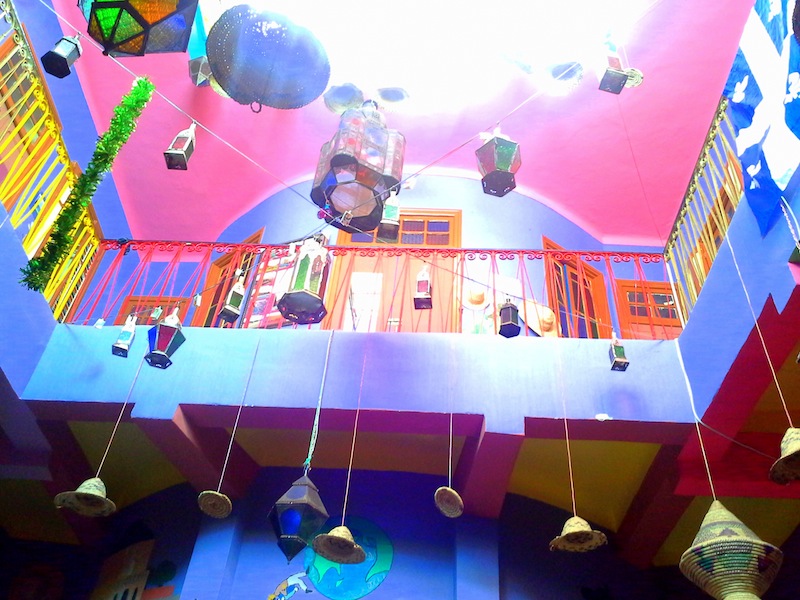 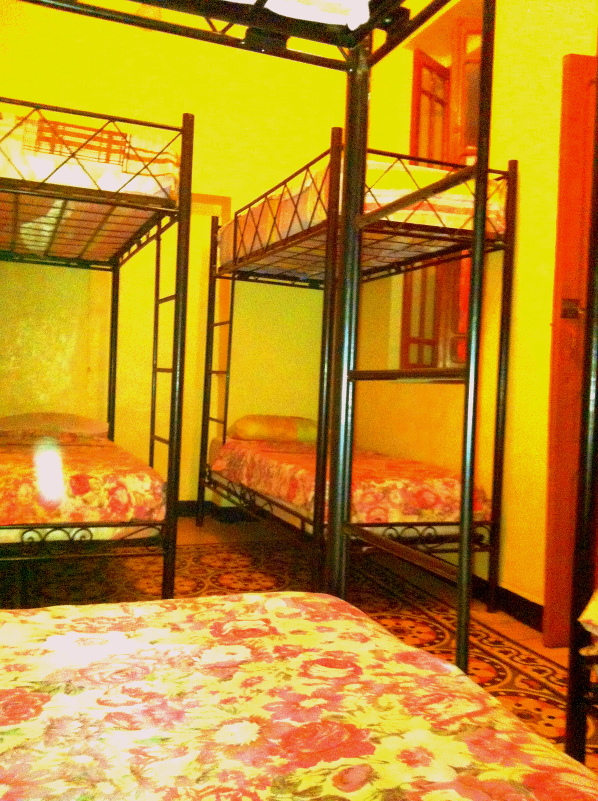 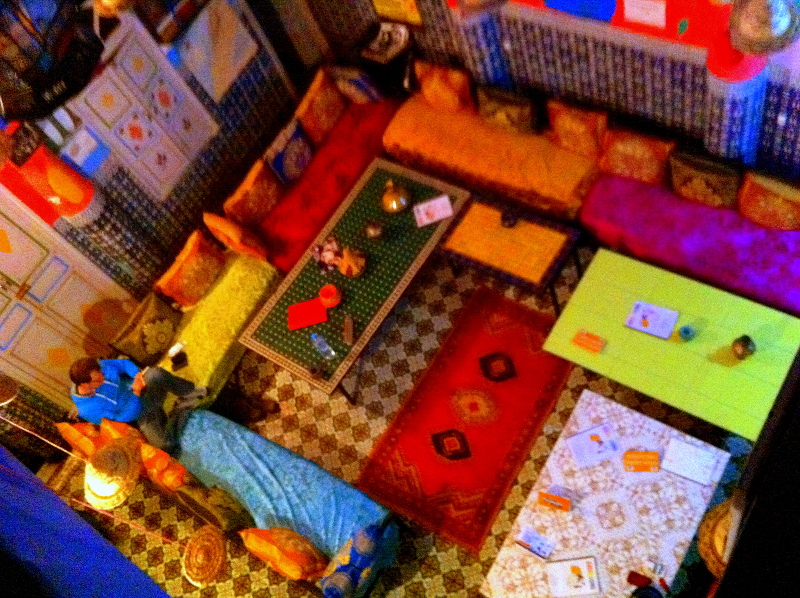 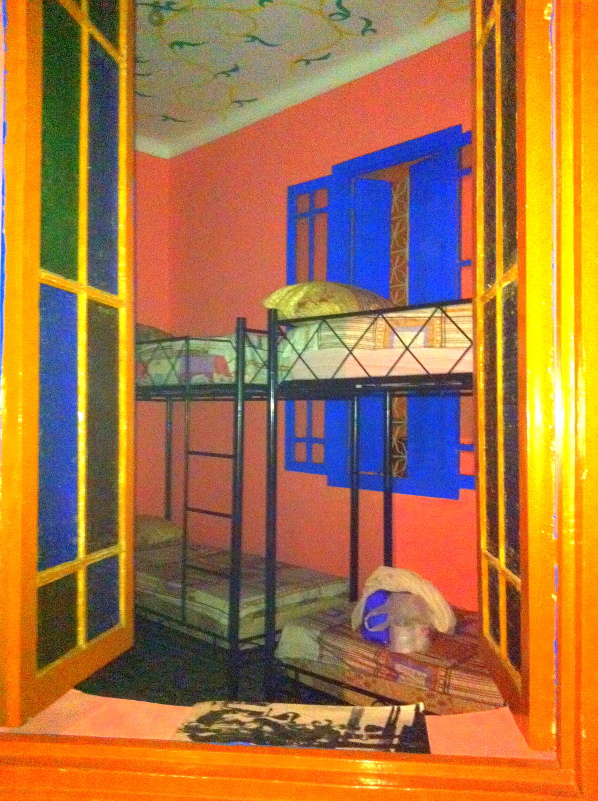 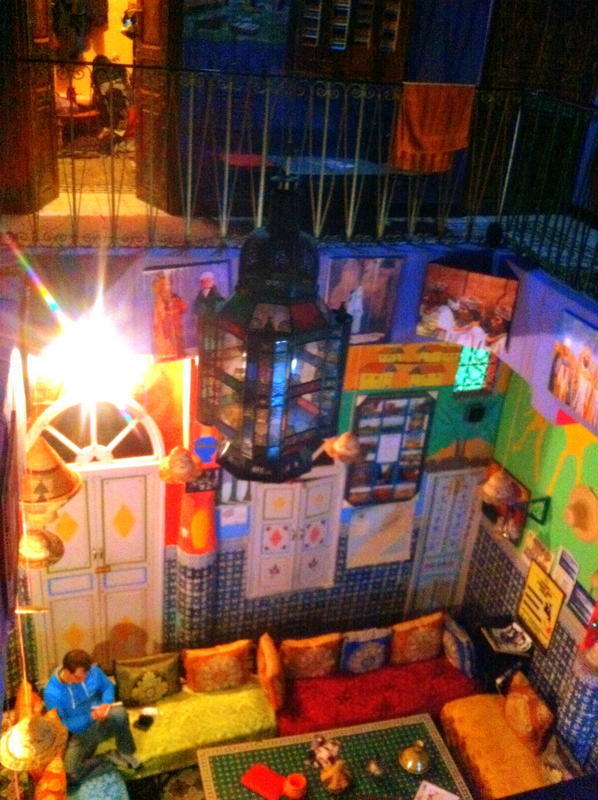 Rainbow Marrakech is listed on the following booking sites:

marrakechrougehostels.com
Phone Number: 00212677171420
To add or correct information for this listing, please use the Listing Correction Form.

Really enjoyed staying at this hostel, the staff were very friendly and accommodating and made me feel at home. Beds were made every day. Breakfast was filling and prepared you for the day in Marrakesh. I would definitely go back on my return to Marrakesh. Thanks staff you did a great job.

Upon coming to this hostel I felt very welcomed. The staff were very friendly, though it seemed they had overbooked. They worked out a bed for me, but as it turned out there were tons of bedbugs! I felt them crawling in my clothes when I laid in the bed and I noticed them all over the pillow and the sheets. I took pictures and tried to find someone who worked there and couldn't so I sat in the upstairs area for a while freaking out about bugs crawling in my things and when I found a staff member I showed them the pictures and they told me the pictures couldn't be from their hostel. I said I would show them, and they were incredibly condescending and rude and told me to go to sleep. I said this was unacceptable and they grabbed me, proceeded to hug me without my consent, told me I was overreacting, and said go to bed. I did not sleep the entire night and in the morning I requested a refund, and they accused me of bringing the bedbugs in (though other people at this hostel had the same complaint and were also requesting refunds) and told me I couldn't have a refund. After arguing with them all night and being disrespected several times I received only a partial refund. I absolutely would not ever stay at this hostel again, and one of the workers was incredibly inappropriate with the female guests and even climbed into bed with one uninvited! I strongly suggest avoiding this hostel. You get even less than what you pay for.

I would not recommend this place to anyone, really suffered for a long time getting over the bites from the bedbugs. As this was the only place that I had stayed, they could not have been from anywhere else. One of the other reviewers has also had problems with them. The hostel does not have enough bathrooms for the guests, the shower and toilet share the same space too. So expect to wait over an hour to brush your teeth! The place is very noisy, and although you are given a lock for your door, the internal windows do not lock and so your room can be accessed with ease while you are out. Also be aware if you are traveling alone, the access door is down a small narrow alley with no side streets. I was followed into the alley when returning back around 10 pm.

would not recommend the hostel!

The rainbow hostel is quite nice, really colourful and it has nice breakfast and a big terrace. But We had bedbugs!!! We recognized after two nights and the manager and the other guys of the hostel didnt say any sorry to us. At least they gave me some soaps and the money for two nights. But anyway, they dont change the blankets!!! So, in total I would not recommend the hostel because I am sure that in Marrakech are other nice and cheap hostels with more cleanness!

The staff are nice and friendly. Nice atmosphere. I enjoyed the stay here.

How is Rainbow Marrakech rated on booking websites?

See all 43 hostels in Marrakech

See all 43 hostels in Marrakech