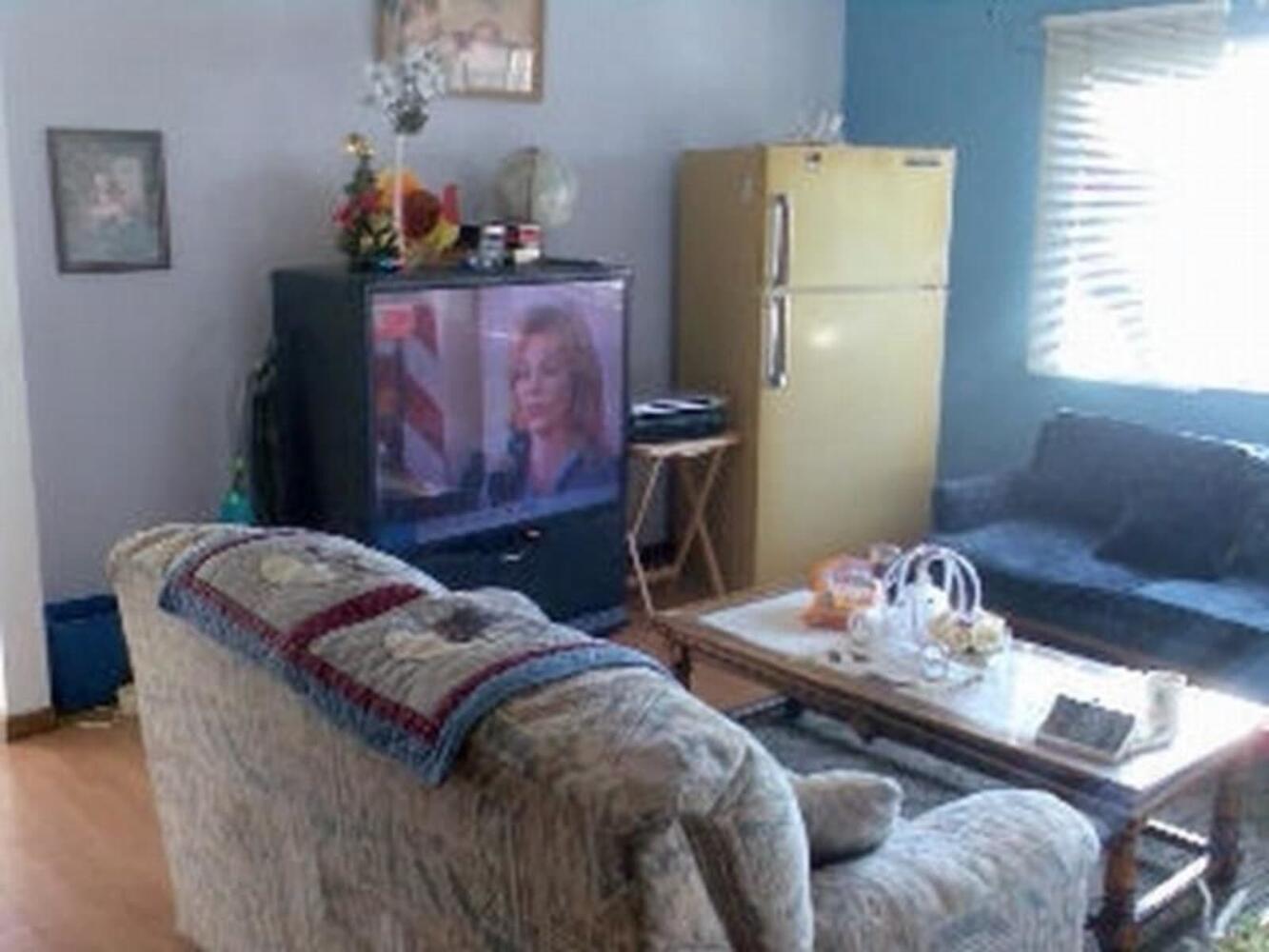 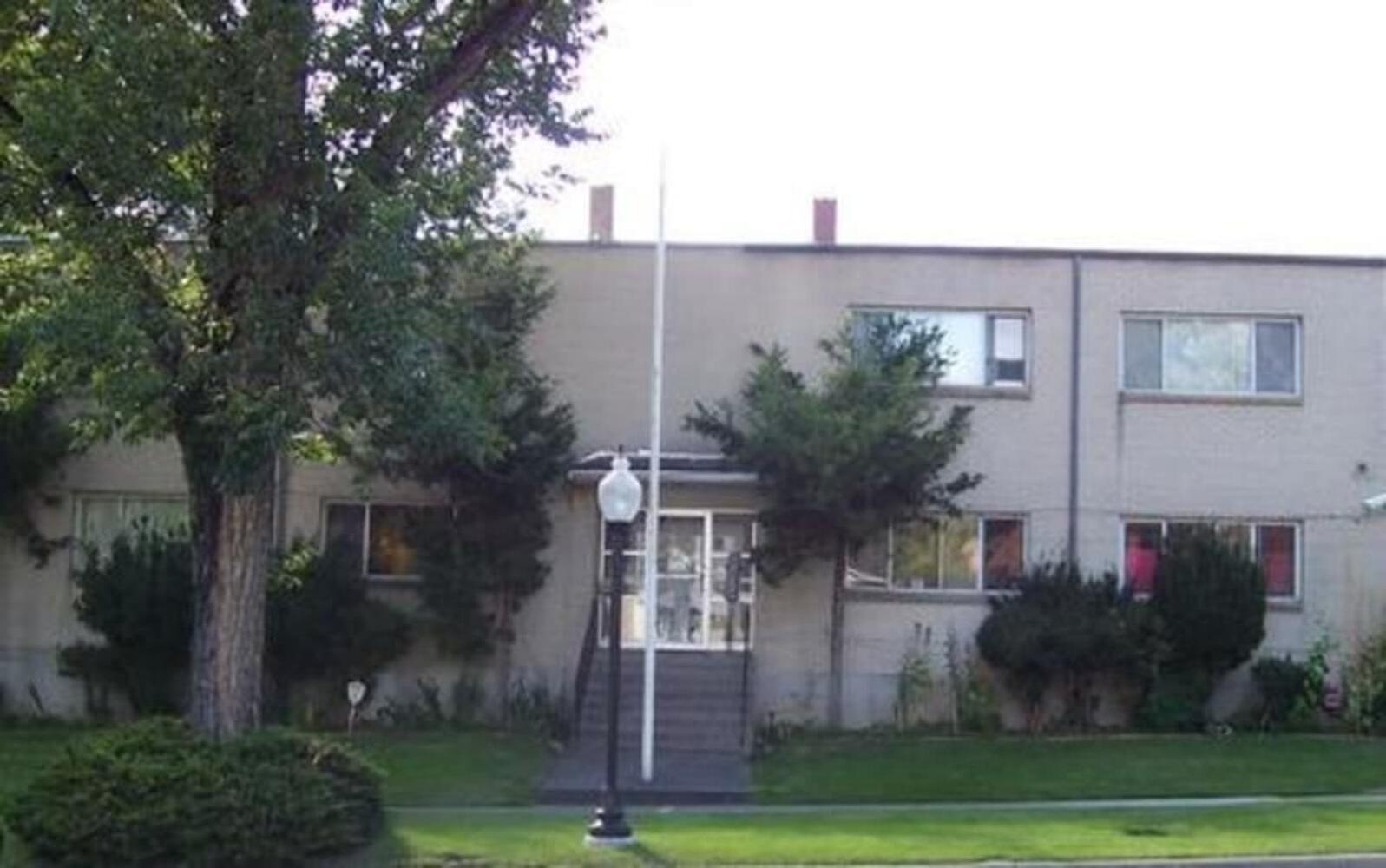 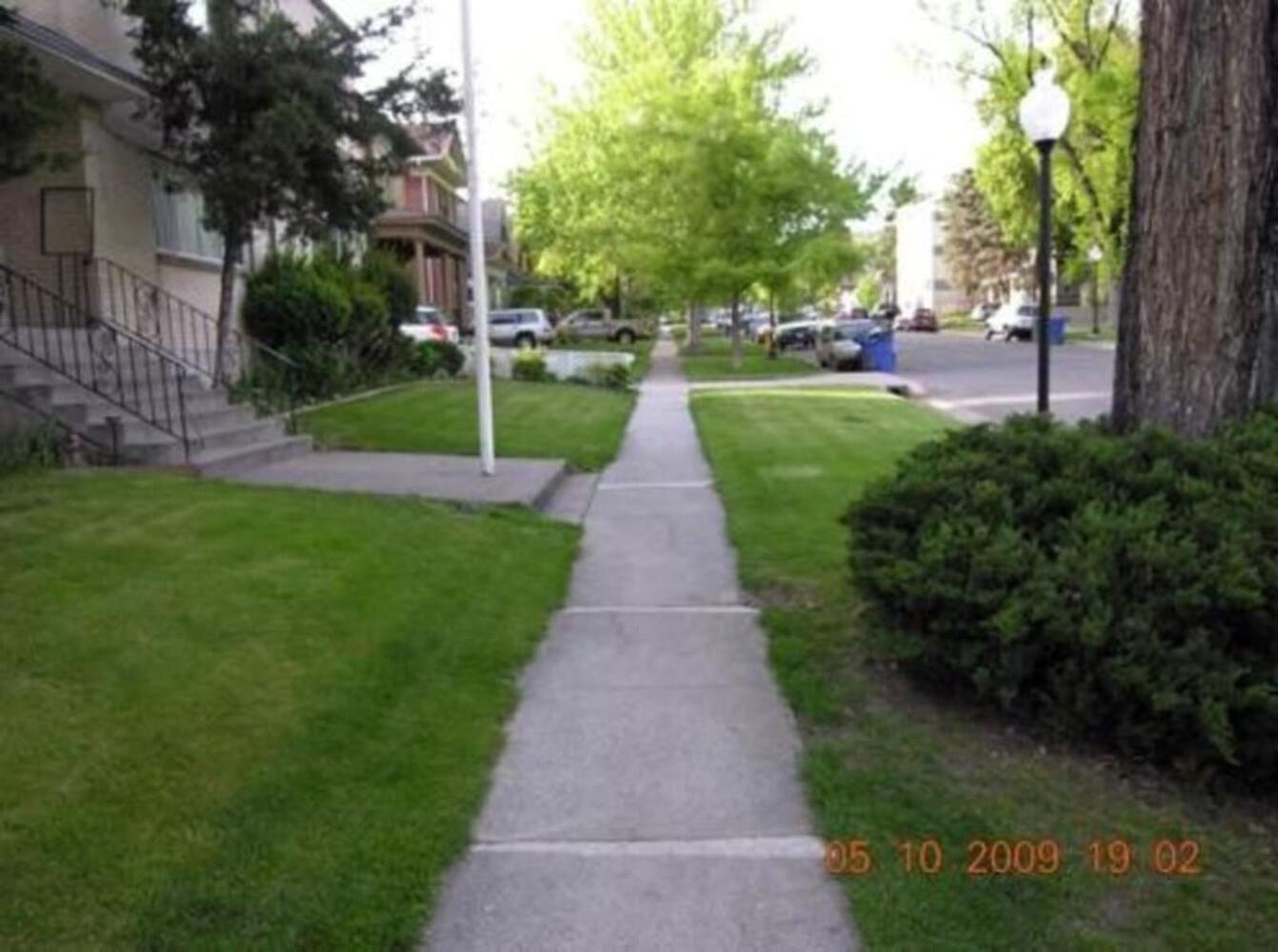 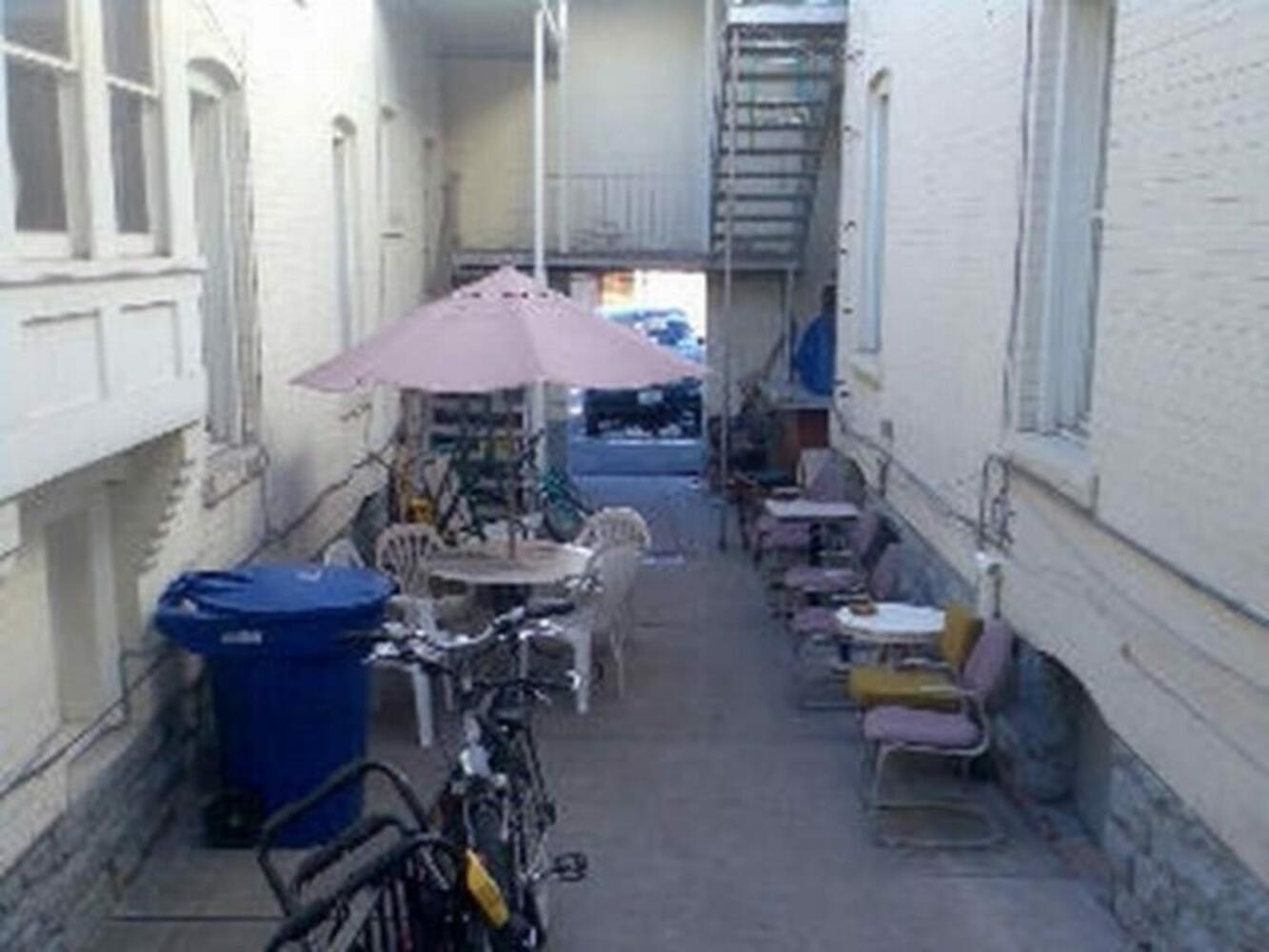 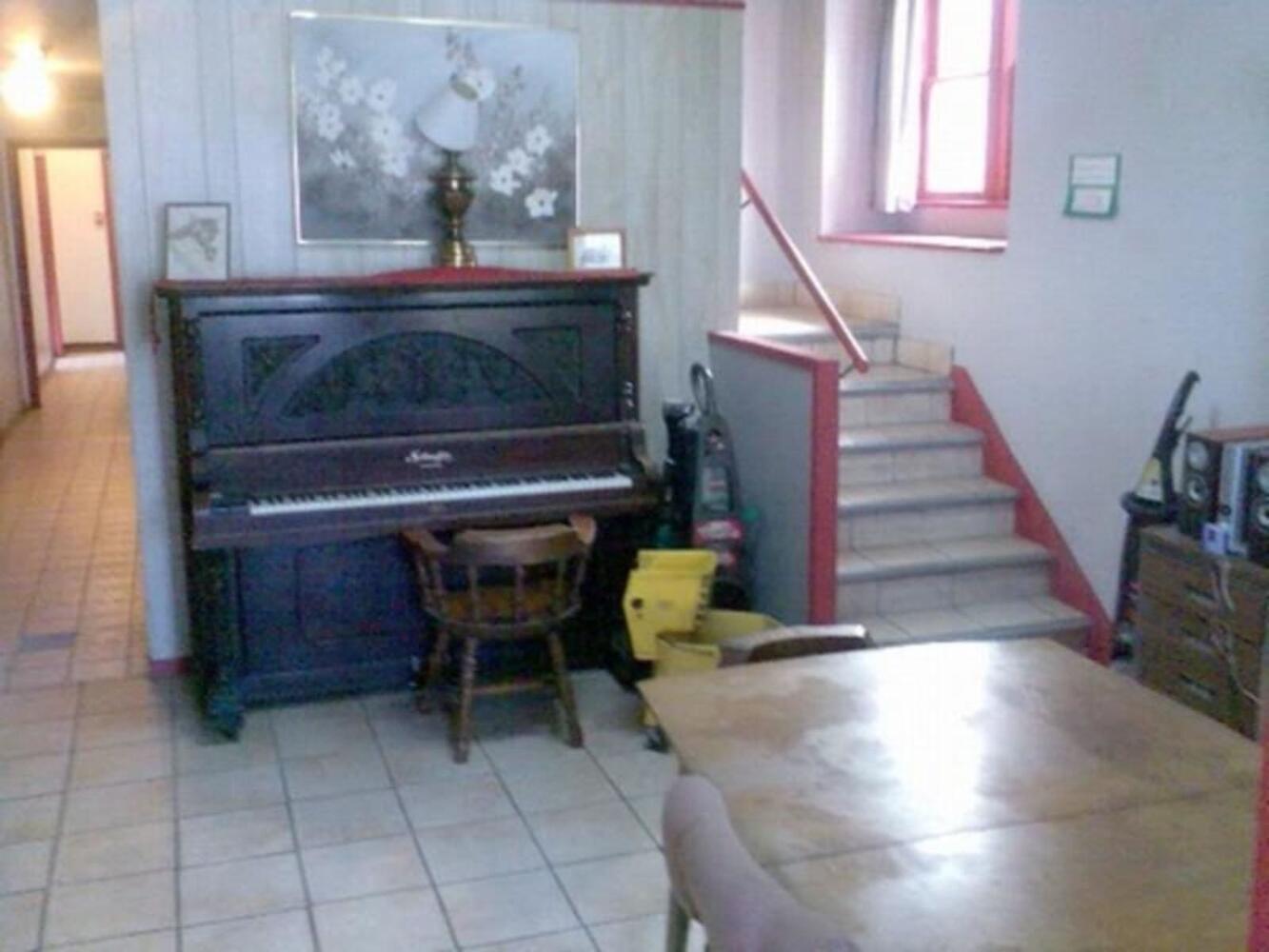 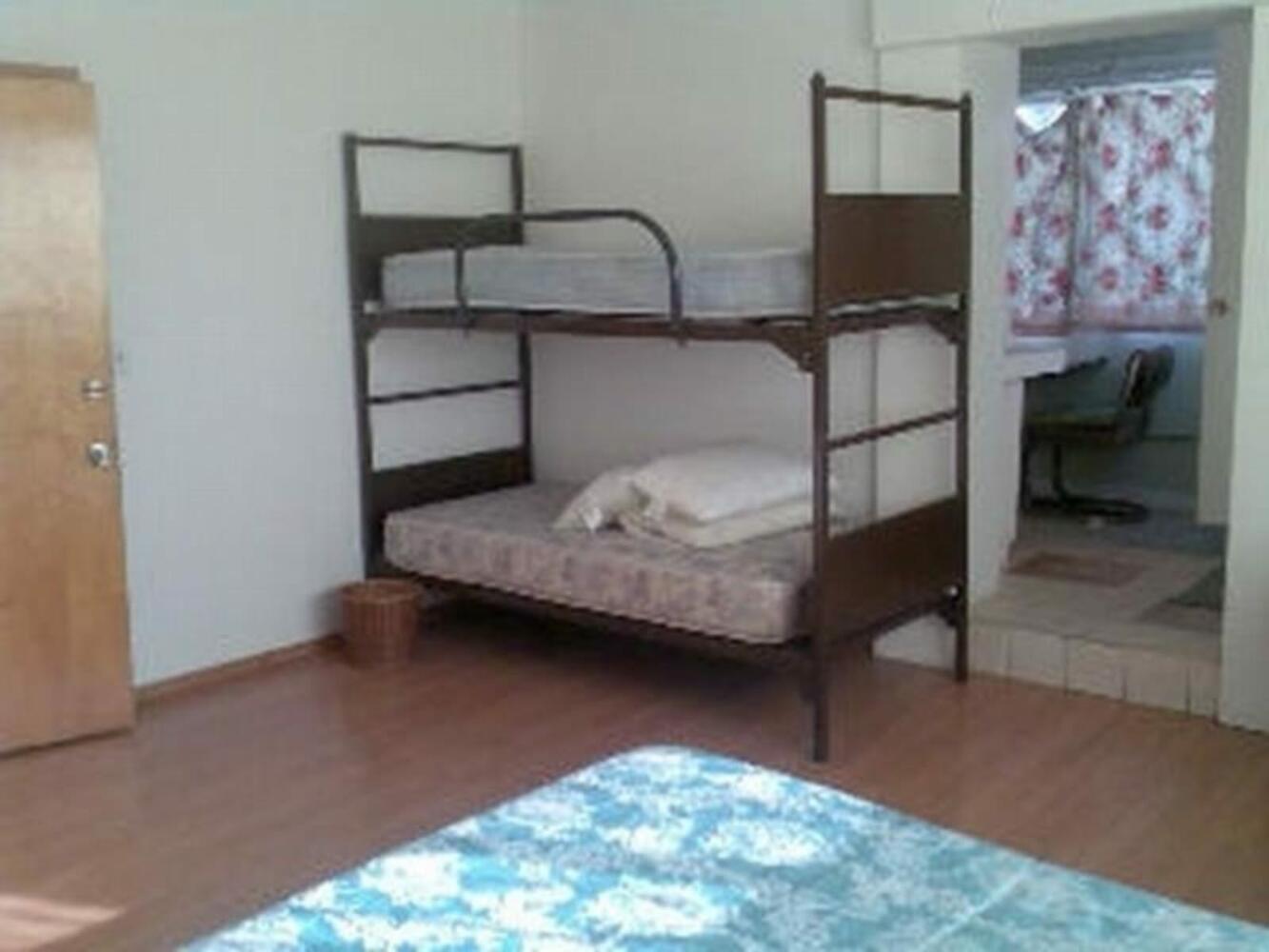 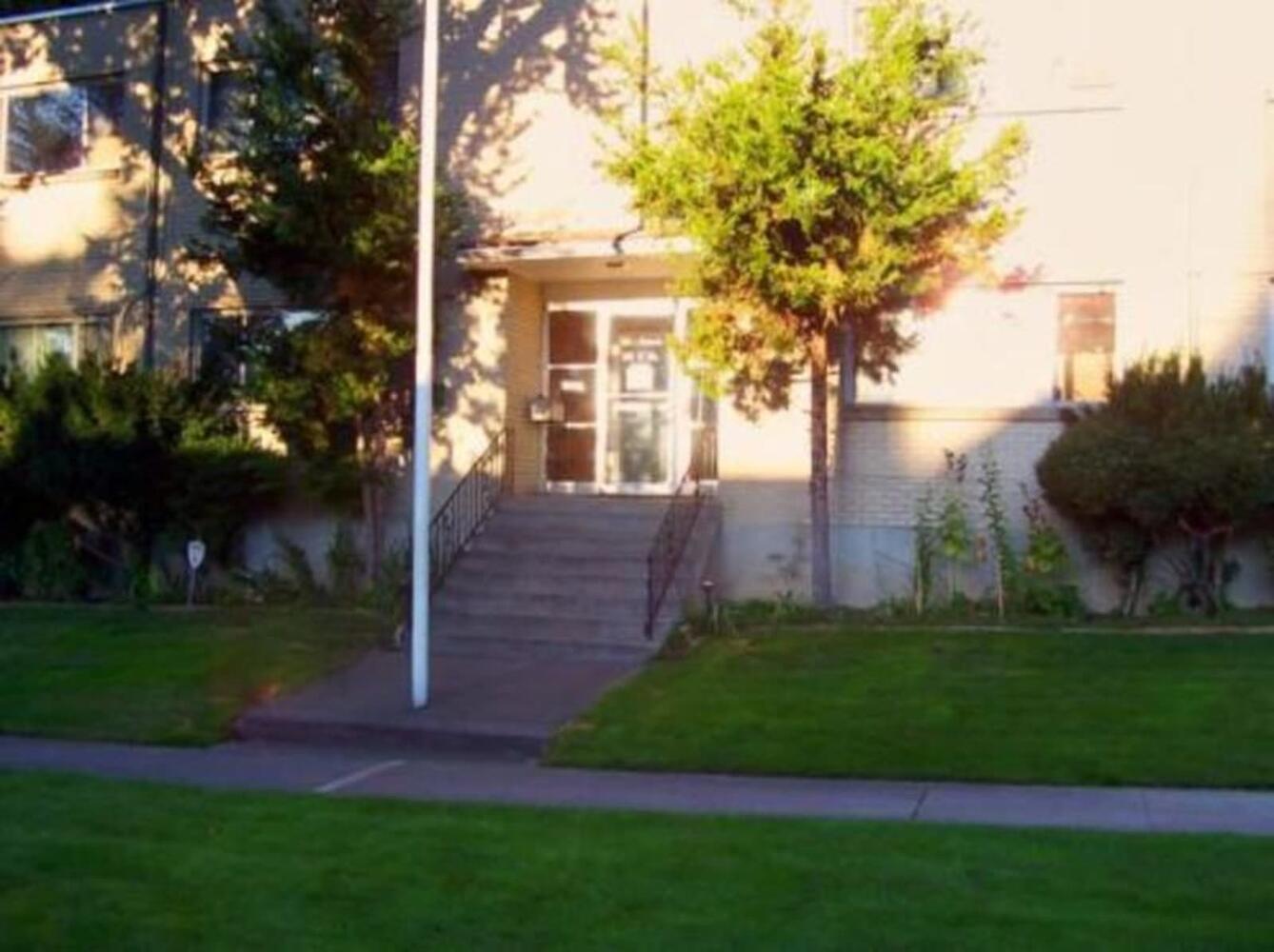 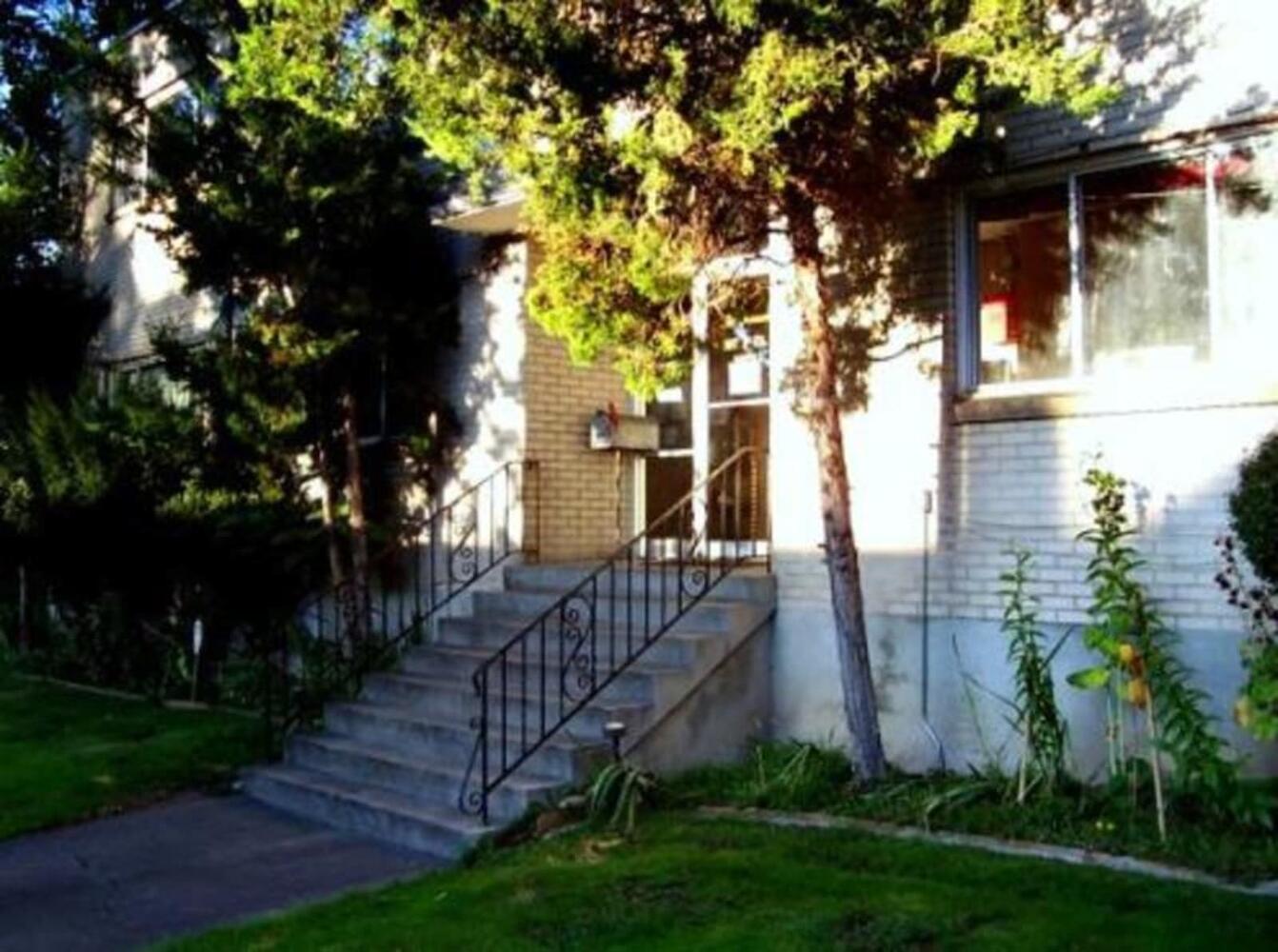 The Avenues Hostel is listed at the following booking sites:

The Avenues Hostel is listed on the following booking sites:

The Avenues Hostel at Hostelworld

The Avenues Hostel at Booking.com

www.saltlakehostel.com
Phone Number: +1 (801) 359-3855
To add or correct information for this listing, please use the Listing Correction Form.

Avoid at all costs

On the surface, The Avenues presents itself to be a decent, no-frills establishment, but the only quasi-positive here is that it was generally clean. In reality, it feels much more like a halfway house, not a hostel. I stayed for 3 nights, but in that short period of time ran into a number of sketchy characters and encountered a definite unfriendly atmosphere. Not to mention a major domestic disturbance in the hallway that kept me behind a locked door in my room for hours while the manager on duty tried to avoid calling the police. Let's just say that mentally sick and disturbed people are drawn to this place. Eventually someone called 911, resulting in Fire Dept and paramedics restraining and removing a man clearly on major narcotics. This is a terrible place to spend even a night, don't chance it.

The Avenues is a great place to stay. The staff is very friendly, they keep it nice and clean, and it's affordable too. By far the best hostel in SLC!

DO NOT BOOK AT THIS HOSTEL! My girlfriend and I booked this hostel way back in March 2013 for a trade show in July/August 2013. While we amended the dates in April, the hostel confirmed this was ok. We then received an abrupt email in mid June cancelling our booking. Apparently their computer system crashed and our reservation was lost in the process. During the restoration process they unknowingly overbooked their private rooms so they cancelled our reservation. As we are in Salt Lake City for a trade show, the only accommodation we could book at this late stage is much further out and more expensive. The hostel have offered no compensation or help and show no remorse. The guy we dealt with (San), is useless. Bookings mean nothing to them and if someone books for longer than you and they can make more money, expect to lose your confirmed booking.

This is one of the cheaper hostels we've come across in our travels and gave us one of the best nights sleep. We hired a semi private room for $22.50 each, which was $2 more than a dorm. Firstly, Mark and the other staff are really helpful and friendly, and more than happy to field any questions. Secondly, the rooms, beds, showers and common areas are clean. Thirdly, breakfast is included and although it is only basics (coffee, eggs, toast, cereal), it provides all a hungry traveler needs (esp. for the price). Finally, there are a couple of things that could be improved such as, lockers in the rooms and more seating area in the kitchen. However, this hostel is a good honest nights sleep at a low price in a really nice area. Would come back in a heart beat.

Good hostel in a great location!

I stay at the Avenues Hostel every time I pass through Salt Lake City to catch the shuttle up to Yellowstone. It's in a really great, walkable neighborhood with lots of big trees, and it's just a few blocks from Sunflower Grocery, Two Creek Coffee House (which has an awesome back garden!), and downtown. The first time I stayed there (December 2009) I thought it was a little on the sketchy side, but since it's cheap and in a great location, I've been back a bunch of times since then, and every time I come back the place gets better. On my most recent stay (June 2011) the women's floor was spotless, with new mattresses and sheets and a bright, clean kitchen. Yeah, there are a few down and out locals staying there, but I feel like the owner is really working on sprucing the place up, and as a solo female traveler I've never felt unsafe there. With continued improvements and more services geared towards hikers, bikers, skiers, snowboarders, and international travelers, I'd say it has the potential to be the best hostel in Salt Lake. I just have one petty complaint -- the black and yellow number stencils on the doors give the place a kind of creepy, institutional feel, and replacing them with something nicer (in better colors!) would go a long way towards making the place look more like a backpackers hostel. With that little gripe out of the way, I would gladly recommend The Avenues to any savvy traveler.

I woke up with multiple bug bites!! I recently stayed at this hostel based on the above recommendations but found that they are not true. I asked for a refund after showing the bug bites to the owner and was told that I probably have flees and that I came there with them. The place is disgusting!! Also they lock most of the doors so if there was ever a fire your dead. Your better off getting a room at a cheap hotel on state street. Not worth it!! Update: I brought the bedbugs home with me!! DO NOT STAY HERE!!!!!!

How is The Avenues Hostel rated on booking websites?