Richmond Hill
7.9
8 Reviews
Richmond Hill
We compare all hostel prices in Port Elizabeth for you. So you save money and time!

your hostels in Port Elizabeth

How is The Hippo Backpackers rated on booking websites?

Of Port Elizabeth's hostels, The Hippo Backpackers is a relatively new addition to the list; as it's at the end of the line for the eastbound backpackers' Baz Bus from Cape Town, hostel beds are in high demand.

There are two double rooms in the main house and three dorms of five or six beds in the back garden buildings. The downstairs dorm by the main house has an en suite toilet and hot-water shower, contained in one of the tiniest spaces we've seen in many years! There is really only room for one or the other, not both! Consequently, there is virtually no room to get dressed after a shower and there is no lock on the door. You're better off to use one of the outdoor showers. The room also has a damp and musty smell to it. The five beds are comfortable enough, but there is no storage room or lockers (instead there's one long table, which also has the power sockets, for unpacked luggage. The upstairs dorm has six bunk beds and looks much more comfortable with outside showers and toilets.

There is a common kitchen, which is clean and fairly well equipped, and attached to the sitting room which also has TV. The kitchen is well equipped, but when we were there, we noticed that water from the upstairs showers drips through the ceiling onto the kitchen worktop right by the kettle and toaster. There is a small swimming pool in the back garden along with a braai (barbecue), and free Wi-Fi is available, but the signal doesn't reach the dorms. You'll get the best signal sitting in the small, covered bar area near the main house -- where there is also a table tennis table. Those staying in the double rooms have access to the large sitting room and kitchen in the main house and much better Wi-Fi, as they are close to the router.

This place is ok for a night or two, but could do with some attention by the owners. The leaking kitchen ceiling is a concern, and the place looks generally a little shabby. The Hippo is accessed through a security gate into the front garden parking area, then a security door to the back garden and to the rooms. When we stayed there, there weren't enough keys for all the guests, so we had to ring the bell and wait to get in, which took some minutes. All in all, this is place just about adequate.
Photos taken by the Hostelz.com reviewer — Genuine photos you can trust. 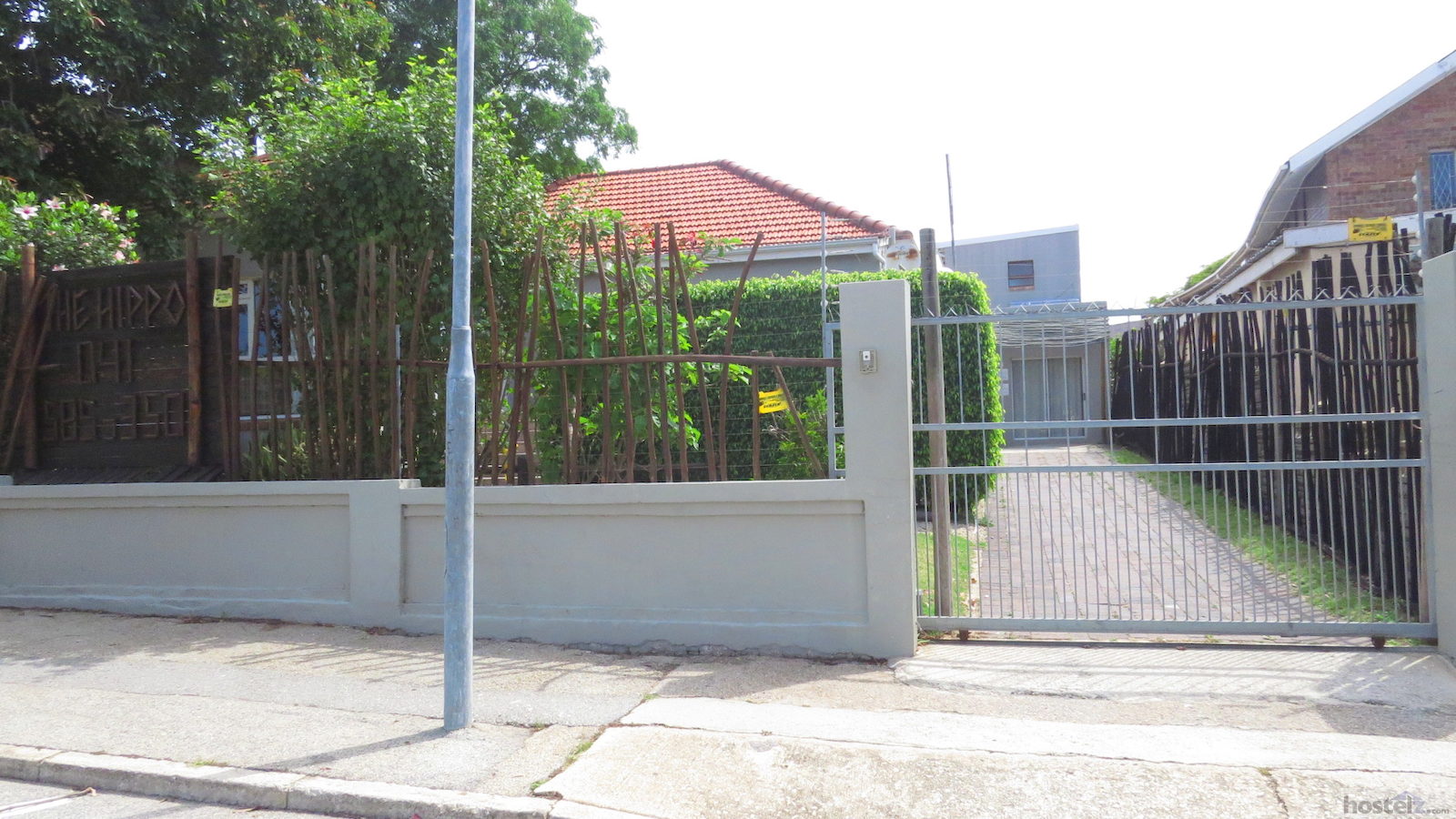 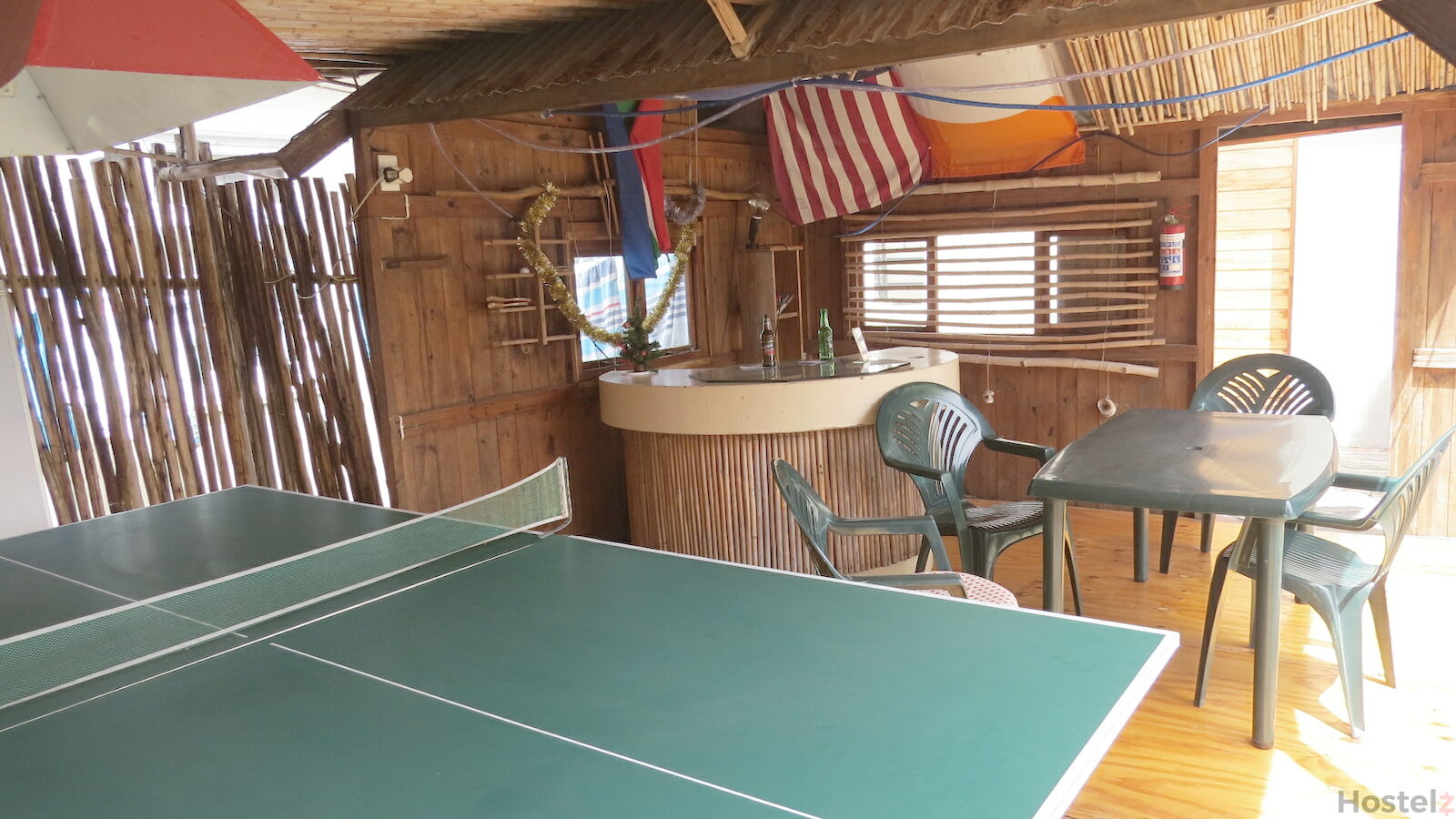 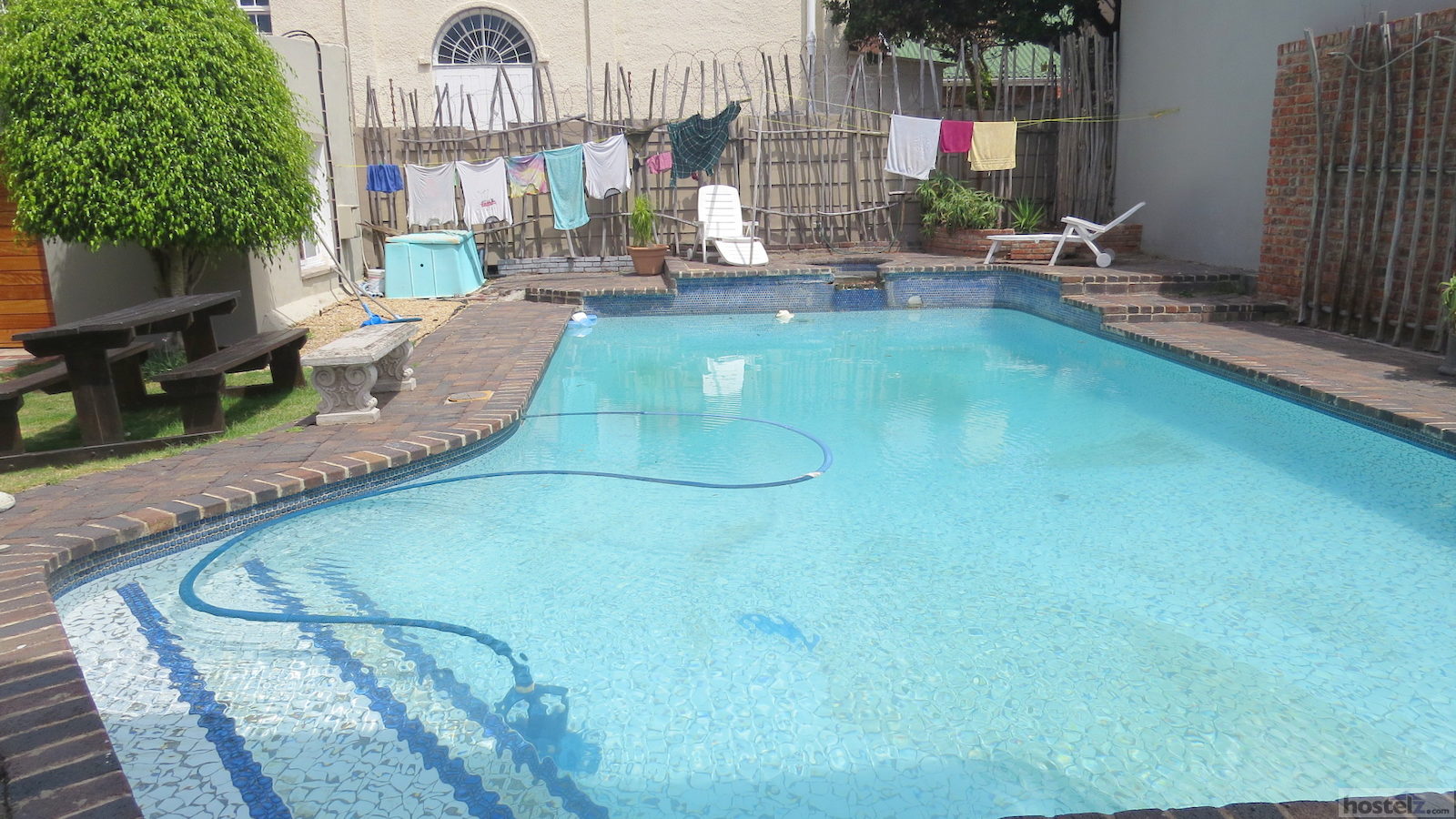 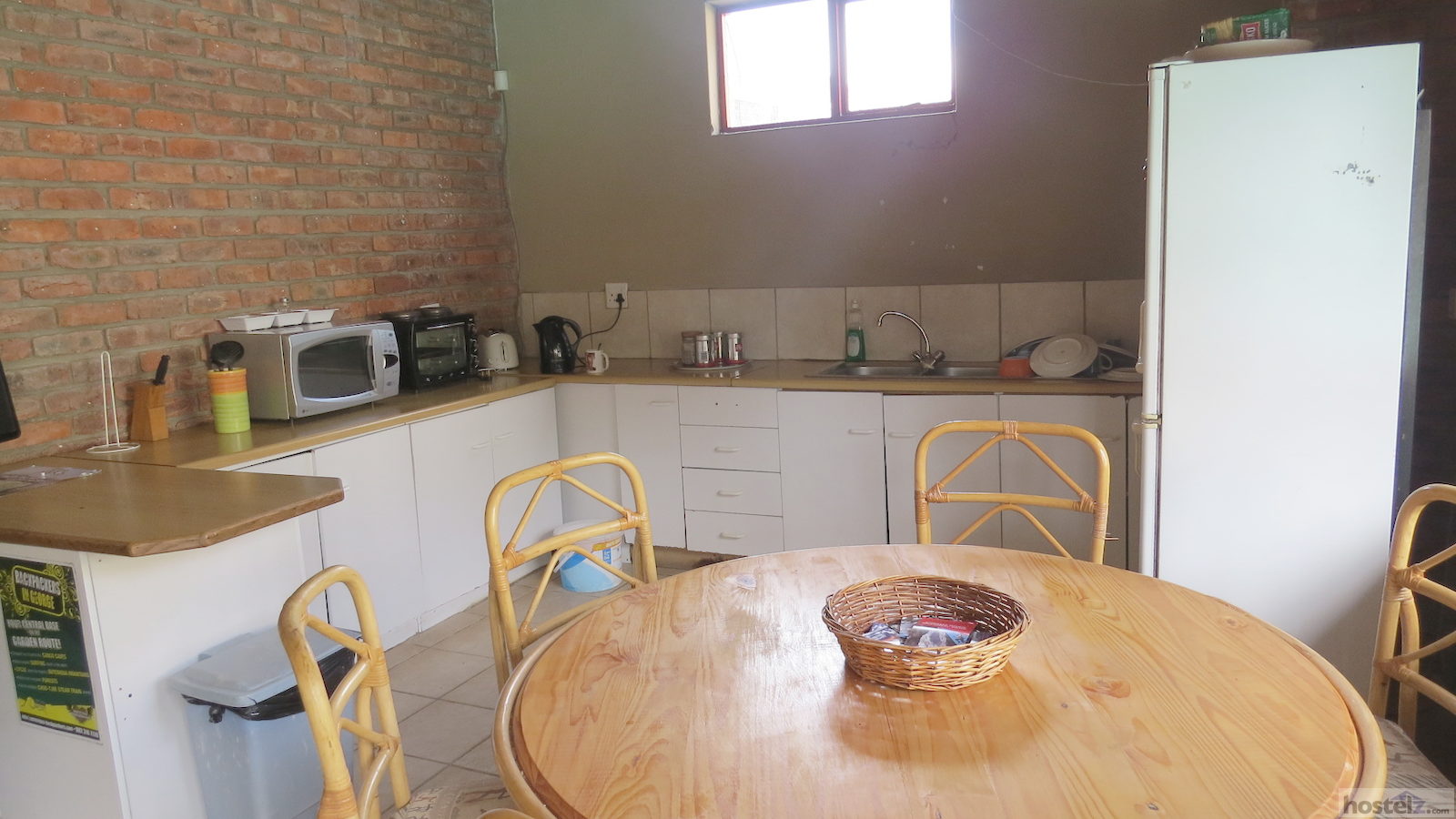 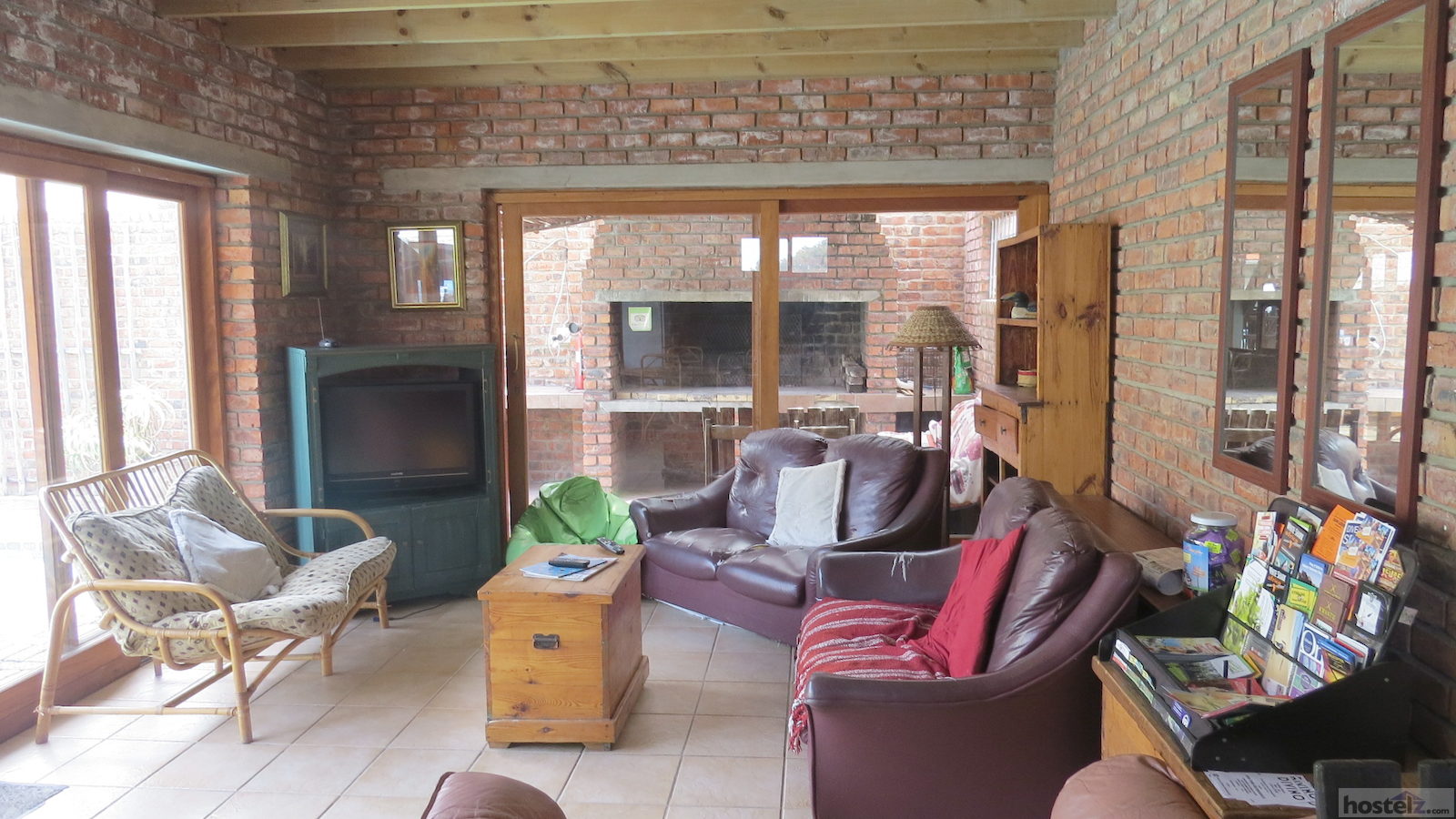 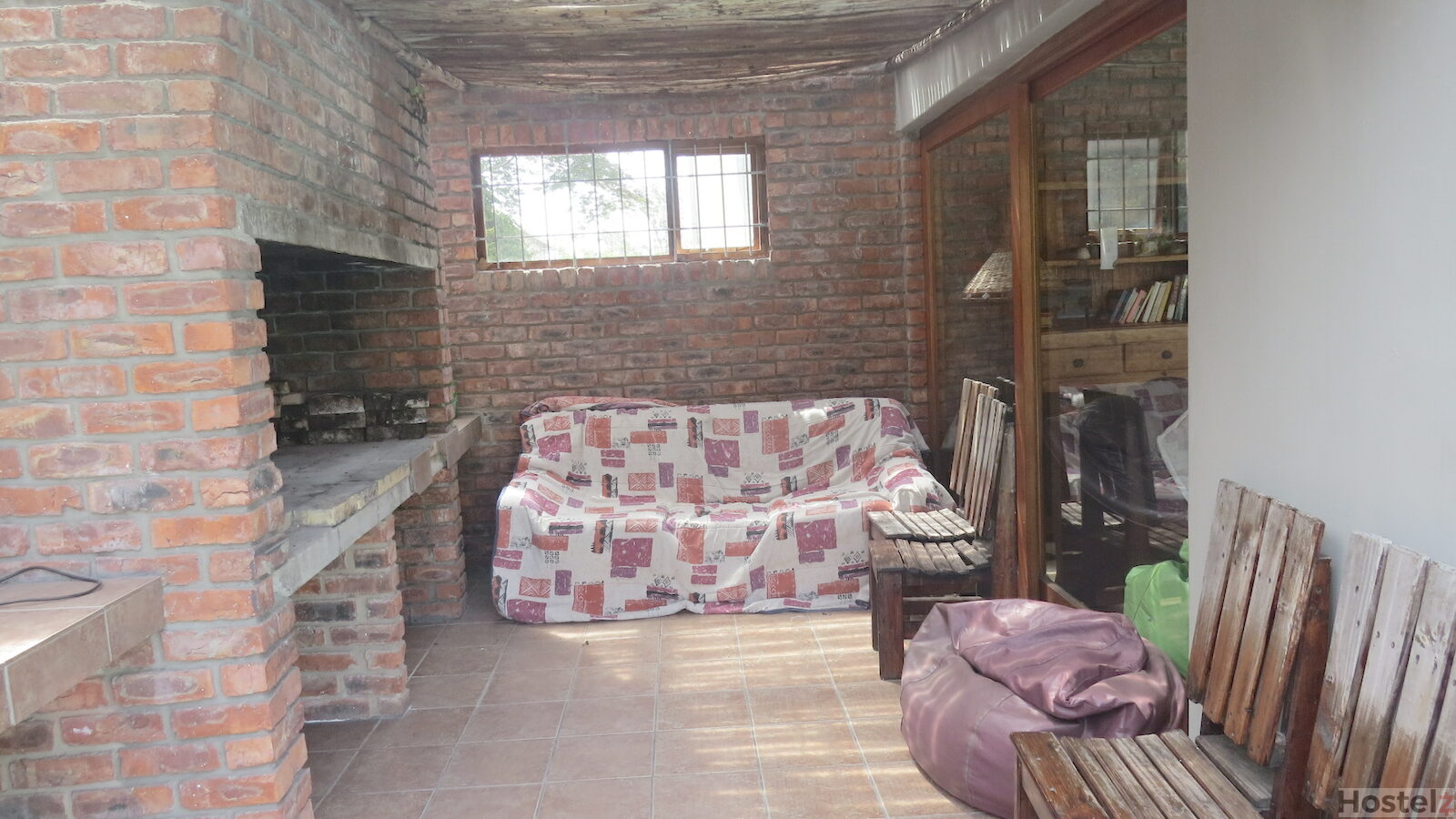 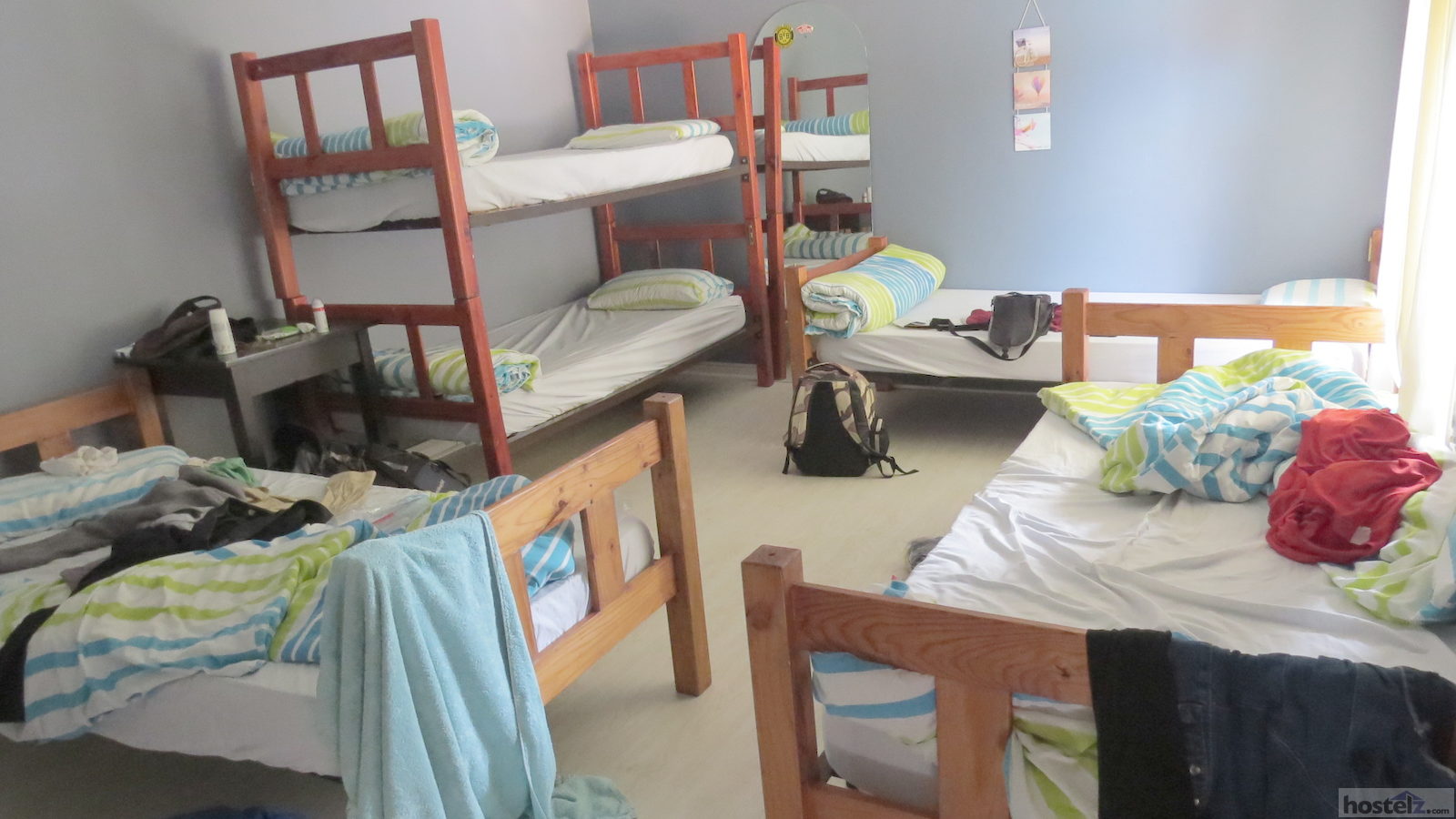 my friend Magda and I stayed for two weeks at the Wet Hippo almost a year ago, and I still think of it every single day, it was the most amazing experience and truly life changing. Matthew looked after us like we were Royalty. we still talk about our holiday and will always do so. Magda and I have agreed to meet in London to celebrate the first anniversary of our holiday of a lifetime. Thank you heaps and heaps to Matthew and Carla for looking after us and for making us feel so special during our stay. If I know anyone is going backpacking in S.A. I always suggest going to the Wet Hippo, it was most surely the best and warmest welcome on the planet.

Fantastic hostel and staff. The facilities are good, and washing is done for you. Very clean and honest hostel. Fellow guests are great, and there's a really good atmosphere. It has good and easy access to the main city and good taxi services. There's a great back garden and swimming pool. It's about a 5-minute drive from the beach and good local facilities.

Great place. The staff and fellow guests were friendly and the facilities were excellent. You can get your washing done here (service wash) for little more than doing it yourself using their machine. Breakfast is available and there is a large and sunny back garden with a good-sized swimming pool. The only downside was that there was no lock on one of the bathroom doors. And it's a bit of a way from the beach, but otherwise it's an excellent value.

Still young at heart but with a lot of potential!! Very friendly staff. Clean facilities. Surely we will be back. :-)

We are located in the funky Richmond Hill area with a very popular Euro street cafe vibe which boasts a great selection of bars and restaurants...all within walking distance.

We are a small lodge offering a high quality standard of backpacker accommodation and facilities. We also off superior guest service, taking care of anything you need from booking adventures and onward travel to where to find the best local music, entertainment and food!
All this and a comfy, clean bed and hot showers!

Make use of our one night free special if you book the Addo/Schotia full day safari-2nd night free!

The Hippo Backpackers is listed on the following booking sites:

www.thehippo.co.za
Phone Number: +27 (41) 585 6350
To add or correct information for this listing, please use the Listing Correction Form.

See all 10 hostels in Port Elizabeth

See all 10 hostels in Port Elizabeth